Property for Sale in Mellieha

Mellieha is situated on the north of Malta and very popular as a tourist destination. With its sandy beaches and scenic surrounds, this place is legendary amongst locals and foreigners alike. It also has the largest sandy beach in Malta, Ghadira. Here people flock by the thousands during the hot summer months. It is a place to see and be seen, the original home of the beach body in Malta and about an hour from the airport.

Property for sale in Mellieha consists mainly of apartments, maisonettes, penthouses and villas and due to the location, many offer stunning views over the bays and surrounding countryside. Year-round tours are on offer for those adventurous enough to explore sites located off the beaten track.

Mellieha property for sale is a hot commodity as many people aspire to and do own summer houses here. It is also extremely popular among the expat community as the area is relatively quiet with a low-key nightlife scene although some of the best restaurants call the area home.

Several towers can be found in the area such as Saint Agatha’s (The Red Tower), Għajn Ħadid and Armier Tower. The Red Tower has been featured in several international films as of recently. Another famous attraction is “Popeye Village”, which are the remains of a film set from 1980 that featured Robin Williams. 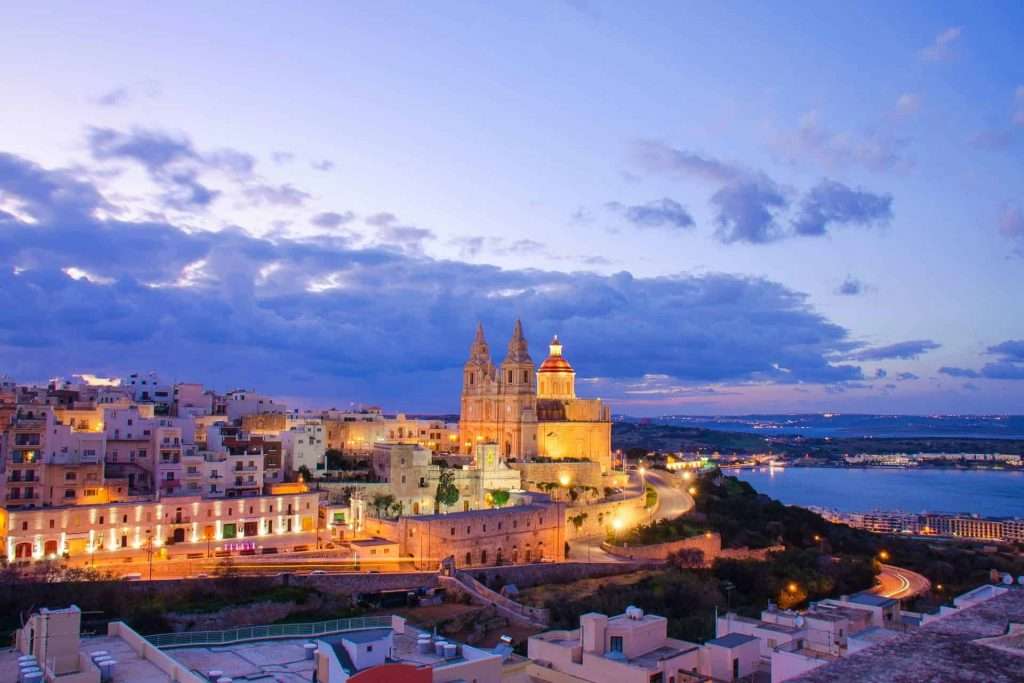 Houses of Character in Mellieha