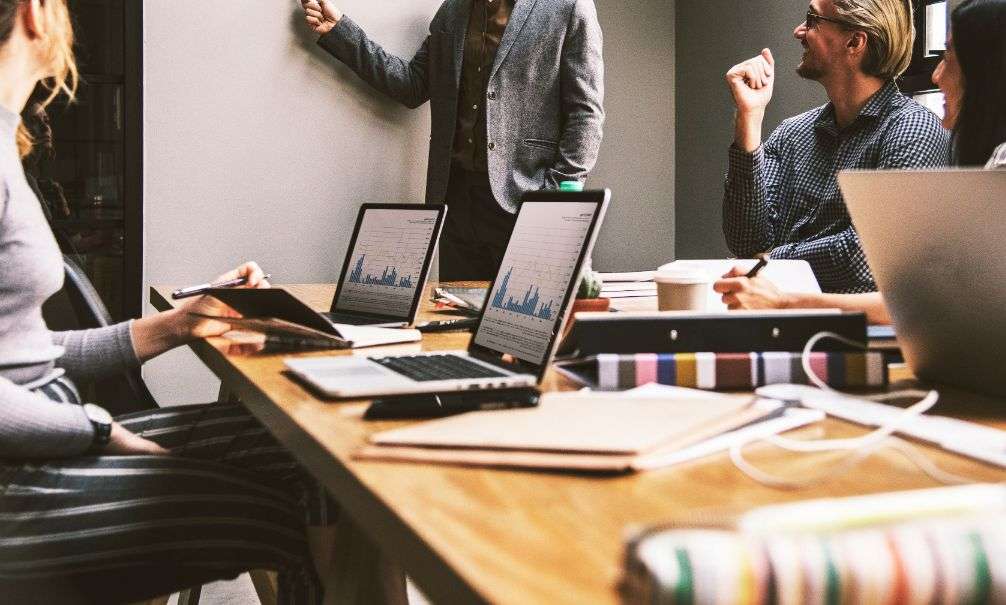 Several professionals may find themselves daunted by the dawn of blockchain and what it may mean for their businesses but, let’s be honest, we are all a little confused by what blockchain really is. In simple terms, the ‘blockchain’ is a group (thousands or millions) of computers each holding an identical, encrypted record of an event or transaction in a hack-proof ledger that is publically available. Validation of the transaction happens through consensus offered by each computer with that same record. The key feature of blockchain is that it allows transactions to happen without a middleman.

Charles Darwin famously wrote, “It is not the strongest of the species that survives, nor the most intelligent that survives. It is the one that is most adaptable to change.” Frank Salt Real Estate was established in 1969; today it is the largest, local, independent real estate agency on our islands. The fact that it has survived decades of constant change in all environments─social, cultural, political, and especially technological─ is an understatement. The company considers itself to be one of the estate agents described above: smart enough to educate itself on the impact blockchain will make.

Grahame Salt, a director at Frank Salt Real Estate who heads its business development, commented, “What Malta is doing for blockchain is outstanding, and we want to be the first to jump on the bandwagon. But we want to do more than that─for our country, our business and our industry. With our real estate industry tech fund related to blockchain, in collaboration with Angel Labs, we will be recognised as enablers of this amazing technology, putting both Malta and our company on the digital world map”.