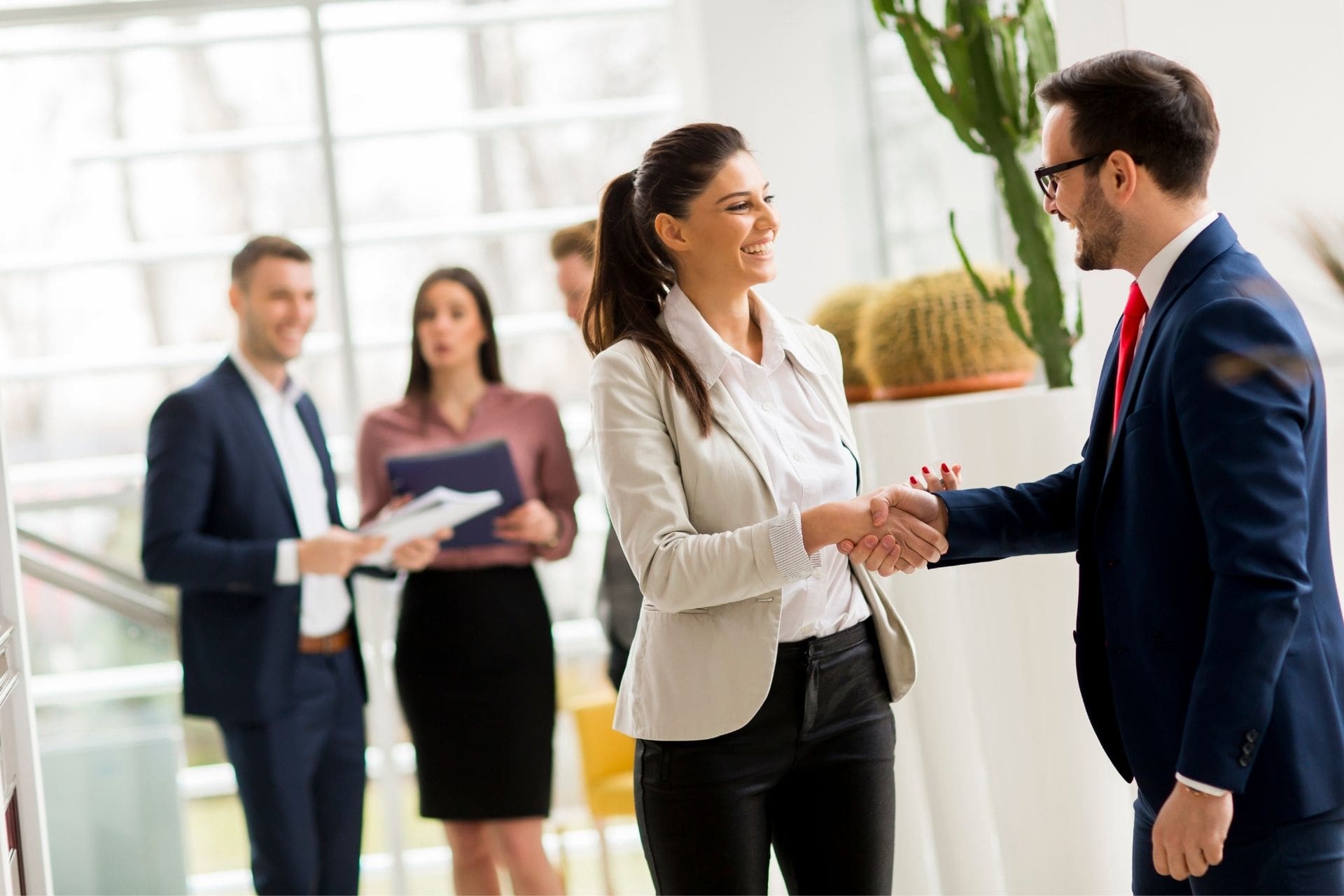 Despite the doom and gloom in the rest of the southern Mediterranean, one small island’s economy remains vibrant.

Bloomberg noted late last year that the number of hedge funds located in Malta had grown from 165 funds with less than €5 billion under management in 2006 to more than 500 with $10.7 billion

Only a month ago, Malta was chosen as one of the top ten destinations for UK and Irish property buyers looking to purchase abroad by A Place In The Sun magazine. It is also popular with film makers with recent activity featuring both Brad Pitt and Tom Cruise.

Speaking ahead of a series of Malta business networking seminars at Harrods in London- and also the launch of ‘ A Place In the Sun Live residential and commercial property show at Earls Court – a UK based Malta property specialist pointed to a host of positive indicators that are helping to sustain a buoyant local property market.

Ray Woods, an associate of Frank Salt Real Estate in the UK and owner of Malta Buy Property said,

“Malta is primarily a knowledge and service based economy, with tourism a major component -thanks to its glorious weather and great location. The Maltese are a nation who have survived and grown prosperous over thousands of years – thanks to their belief in education and their willingness to work both harder and smarter.

The use of English as a joint first language has given Malta a huge commercial trading advantage and also provides a haven for English speakers looking to live and work overseas, but desperate to avoid ex-pat ‘ghettos’.

Malta’s use of its tax system to attract both commercial investment and permanent residents has also proved a winner.

In the 7 years that we have been helping clients to buy residential and commercial property in Malta there have been major changes. We have seen a growth in flights to and from Malta to all parts of the world and a real reduction on travelling costs. We have also seen an increase in tourism and a greater diversity in the geographical backgrounds of those earning their living on Malta, those relocating there and those acquiring holiday homes.

Each year, Malta plays host to over 100,000 students keen to learn English and take advantage of its other facilities!

We work in association with Frank Salt Real Estate of Malta and our traditional residential property business has been enhanced more recently by an associated increase in the number of commercial inquiries.

Geographically, Malta remains a bridging point between Europe, the Middle East and Africa and many professionals rest up there, often deciding to make it their permanent home.

Whilst events in other parts of the Eurozone and in the UK have obviously impacted on Malta, the property market has remained relatively robust and without the catastrophic collapses seen in countries like Cyprus, Greece Spain and Portugal and the UK. Bank lending for private and commercial purposes has remained strong.”

Malta is proving to be one of the most attractive investment locations in the area. Record levels of investment are flowing into Malta as the international business community discovers the advantages of doing business from this Mediterranean island. Proof of this are the major accomplishments of winning much coveted investments from Dubai Internet City’s Tecom and Lufthansa Technik, puts Malta at the top of its class. This activity is reflected in relatively low unemployment levels and growing opportunities for married women to help expand the work force.

A feature of recent high profile investments in real estate on Malta is the mixing of commercial and residential developments to provide balanced communities.

SmartCity a planned technology park on the models of Dubai Internet City and Dubai Media City, will cost at least €275 million, create over 5,600 jobs and eventually cover an area of 360,000 m2. It is expected to be fully completed by 2021. It will when completed, feature a state-of-the-art ICT and Media Business Park, tourism accommodation, entertainment areas, shops and a recreational area taking up around one-third of the area

Pendergardens Is a prestigious self-contained development covering an area of 18,500m2 strategically located close to busy shopping and entertainment areas, offering all the amenities of a metropolitan centre, yet with all the comforts and security of an exclusive community, where everything is within easy reach. The development ranges from low rise 2 storey buildings to exclusive high rise residential towers. Plots for semi-detached villas average 215m2 with only 40% of the overall area being built on.

Tigné Point in located in the second largest coastal town Sliema drew a step closer to completion recently – with the planning authority giving the green light for substantial elements in Tigné North. The full development permit is for 103 apartments in two blocks and for a 16,000 m2 business centre that will consolidate Tigne’ Point project’s vision as a holistic mixed-use development that brings together residences, shops, leisure areas, restored heritage sites and business in a prime location served by ample underground parking.

Recently completed, the Skyparks Business Centre is located at Malta International Airport with a total rentable area of 11,000 m2, a total floor area of 21,465 m², 2 floors of underground parking and a total of 7 floors with office space, food and commercial outlets and numerous services.