Property for Sale in St Julians

St. Julian’s is also known as San Giljan in Maltese and is on the eastern seaboard of Malta. Being centrally located it is extremely sought-after and one of Malta’s most expensive suburbs. The area is abuzz with construction and expansion on a grand scale with new apartment blocks and hotels being built round the clock.

St. Julian’s is well-known as a location for holidaymakers, tourists, café society and the “in”crowd. Here you will find 5-star hotels, restaurants, nightclubs, boutiques, designer shops and casinos. The area also informally incorporates neighbouring Paceville, the nightclub district of Malta.

Property for sale in St. Julian’s command premium prices and a huge variety of building styles can be found such as penthouses, apartments, townhouses and maisonettes. The area also hosts the country’s two tallest buildings namely Portomaso Tower and Mercury House Tower, designed by world-famous architect Zaha Hadid. Plans are afoot for a second tower to be added to the current one which is nearing completion.

St. Julian’s is a mixed use neighbourhood with business and residential properties side-by-side. The permanent number of inhabitants for St. Julian’s is recorded to be far in excess of 10 000 people and many of them make use of the stunning promenade for walks, socialising and jogging all times of the day. The area features many places to swim and has some beautiful coves, bays and beaches such as Balluta Bay and St. George’s Beach.

Due to the demand for property in the area, St Julian’s property for sale has seen a sharp rise in prices and resulted in extremely good returns for most investors. The area is also known for its many short-term rentals catering for the tourism and hospitality trade, being a favourite of expats and also as being in huge demand by i-Gaming companies to set up shop in Malta.

As one will expect, the area’s patron saint is St. Julian and its festa is held on the last Sundays of July and August. 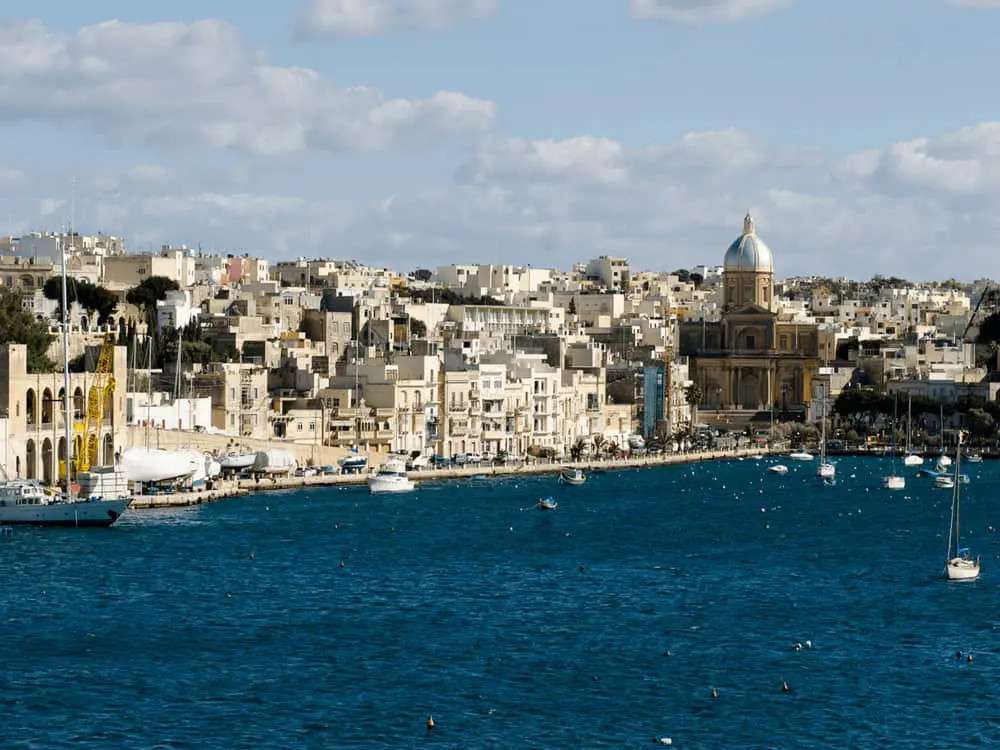