Properties for Sale in Iklin

Iklin, Malta, is a village in the central region of the country with a population of 3200. The name Iklin is derived from the name of the herb Rosmarinus Officinalis, which is known as “l-iklin” in Maltese.

The village was only founded around the 1950s, however several archaeological sites and a medieval chapel by the name of St. Michael Chapel are proof of earlier settlement. Neighboring villages such as Għargħur, Naxxar, Birkirkara, Balzan, Lija and San Ġwann.

Sites of archaeological importance found in the area are a megalithic site, perhaps the remains of a temple, which was discovered in 1967. A second megalithic site was studied in 1986. Two large megaliths and a few smaller ones are still visible. The ruins were dated through pottery shards found during excavation, to the Bronze Age. Foundations of a Roman Villa were found and excavated in the 1970’s as well. In the 15th century, a chapel dedicated to St. Michael was built in what is now Iklin. 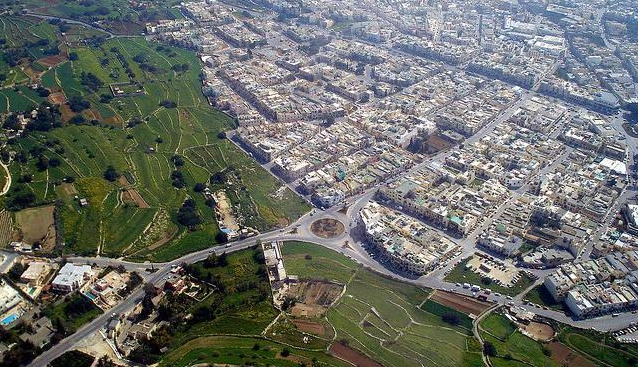 Iklin is divided into Lower Iklin, siding on the Birkirkara bypass, and the Upper Iklin. Houses and villas are in close proximity of one another in lower Iklin and recently the construction of apartments commenced in the area.

Upper Iklin land is on a hill close to Naxxar and is considered more expensive; in general, buildings consist of villas and farmhouses, and property for sale in Iklin is pricey but sought-after by well-heeled investors.

Iklin celebrates the feast of St. Michael, on the Sunday prior to 29 September.