Thinking of Taking up Residency in Malta? Or Perhaps Doing Business Here? 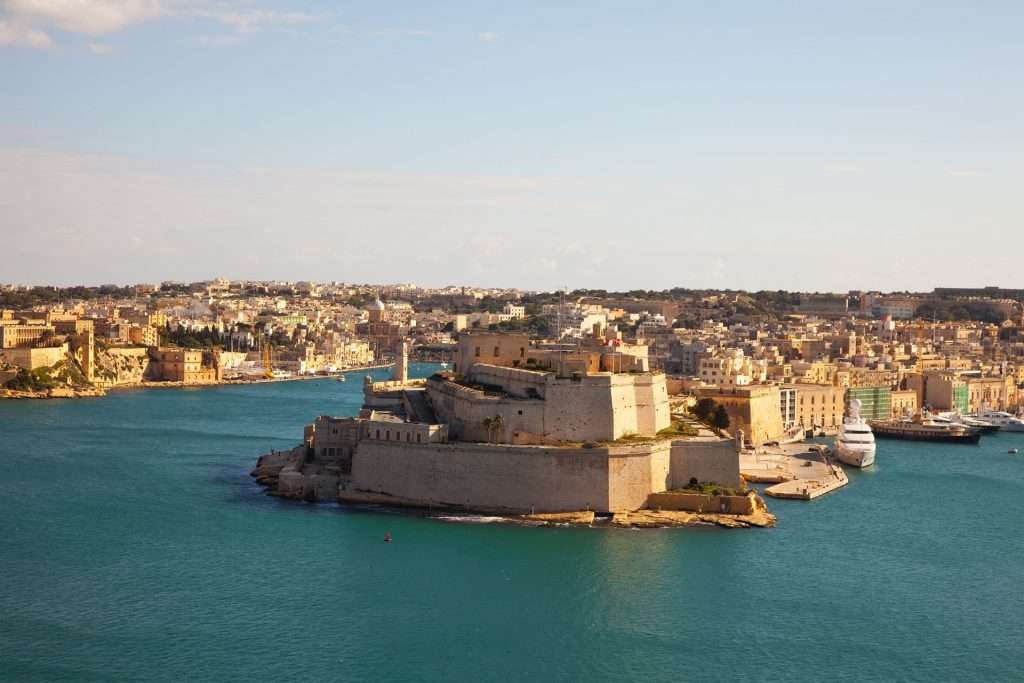 [vc_row][vc_column][vc_column_text]Relocating to Malta provides several advantages. What immediately comes to mind is that the country holds English as its official language, along with Maltese. It is also a member of the European Union, thus providing an excellent gateway to other EU members states. Then there is the obvious – abundant sunshine and a Mediterranean lifestyle. But the island offers much more.

If you are looking to launch a business, relocate and take up a job overseas, retire to a warmer climate, or searching for a tax-efficient jurisdiction, Malta is worth considering. Here are some reasons why.

For those with English proficiency, the language’s official status makes it easier to conduct business.

While Maltese is the mother tongue of 98% of the islands’ inhabitants, roughly 90% of Malta’s population speaks English. From healthcare to the legal system, taxes to news and lifestyle, the ability to communicate seamlessly in English is a primary reason for choosing to relocate to Malta. What’s more given Malta’s historic relationship with Italy and mainland Europe one will also find several persons that speak Italian, French or German.

When you think of Malta you probably think of long hot summers, beautiful coastlines, and incredibly crystal blue waters – and you would be right. It is hard to beat 300 days of sunshine in a year. For lovers of warm temperatures, Malta’s summers are as close to perfection as it gets. And even in the ‘Winter’ months, there is no shortage of sun.

During November and December, you can expect temperatures between 18-25 degrees with a bit of rain and windy weather from time to time, whilst January and February are usually the coldest with temperatures fluctuating between 10-17 degrees.

When it comes to violent crime, Malta is an extremely safe country. According to Eurostat, Malta has only 0.3 violent crime incidents per 1,000 inhabitants. According to a study carried out by global market research group New World Wealth based in Johannesburg, the Maltese Islands have been named number two in a list of 195 countries where women feel safe.

Malta’s history of providing publicly funded health care dates all the way back to 1372, when its first hospital was already functioning. When the Knights of St. John first arrived in Malta in the 16th century, one of their first projects was the building of hospitals.

The government operates a number of public hospitals and 24/7 clinics, supplemented by a well-organised Private health care infrastructure. Private health insurance in Malta is also easily accessible and affordable to both local and foreign nationals.

Today All EU nationals enjoy free healthcare in Malta. The same applies to expats who take up full employment and pay national insurance contribution taxes on the island. Non-EU nationals taking up any of the Malta residence programmes would need to be in possession of private health insurance.

The culture of Malta reflects various societies that have come into contact with the Maltese Islands throughout the centuries, including neighbouring Mediterranean cultures, and the cultures of the nations that ruled Malta for long periods of time prior to its independence in 1964.

The Maltese are by and large known for their friendliness and hospitality. This fact and the ever-growing expatriate community ensure that new ‘movers’ will find it relatively easy to settle down and fit in.

Culture in Malta is an important part of life on the island. One can find plenty of events and activities happening all year round, including theatre, jazz, opera, pop and rock festivals, as well as dance shows, art exhibitions, and much more. Nightlife centres around dining, wine bars, and nightclubs. As this is a Mediterranean culture, gathering for food and celebrations is quite common, whilst in summer the islands come to life with regular village feasts and dazzling fireworks displays.

Malta offers several options to EU and non-EU nationals seeking to acquire residence or citizenship in one of the strongest, most stable economies of the EU and Eurozone. The various Malta Residence Programmes give the opportunity to a number of individuals and families to relocate to Malta or to hold residency status in Malta for various reasons, be it visa-free travel within the Eurozone, tax incentives, to study or work in Malta or simply to hold an alternative residence status in one of the worlds most attractive jurisdictions.

A strong and booming economy

The strength of the Maltese economy is an important consideration when moving to the islands. From the availability of jobs to the ability to raise capital to start a business, a healthy economy is often a prerequisite for those considering relocating.

Due to the islands’ size and population density, the economy is increasingly focused on services. The service sectors experiencing the most growth are tourism, finance, and online gaming.

Between 2014 and 2016, Malta was the fastest growing economy in the eurozone, expanding more than 4.5% each year. In 2018, the gross domestic product (GDP) grew by 6.2%. 2019 is expected to be no different. According to the European Commission’s Winter 2019 Economic Forecast the Malta’s economy projected to grow the fastest in the EU regime, with growth projected at 5.2% this year and 6.4% in 2020.

According to Eurostat, Malta’s unemployment rate as at February 2019 stood at 3.5%, which is the fourth-lowest such rate in the Eurozone, whilst Malta’s annual inflation came in at 1.8 % year-on-year in July 2019.

When one relocates to Malta, they also think property – either for sale or to rent. Yet property in Malta can also be a solid investment. Back in 2009, it was hardly affected by the global financial crisis, particularly thanks to sound banking ethics and consistent capital growth. For the past decade, property prices have always remained stable or registered an increase year-on-year.

Catering for all tastes and budgets; from the uber futuristic, ultra-modern, to the charming and traditional, Malta offers a great selection of property types. Demand is fuelled not only by the local buyer, but also by the rental investment market, the expat community taking up employment on the island, and by foreigners taking advantage of Malta’s residency programmes. The influx of foreigners greatly contributes to the expansions in Malta’s luxury real estate, with demands for luxury apartments and houses have risen to new heights over the last couple of years.

Corporate tax in Malta stands at 35% which might sound high at first glance, but once the dividends are distributed, shareholders may be entitled to a refund of a large part, if not all of the tax paid by the company. In such instances, this amount normally translates to 6/7th which means that the effective tax paid is only 5%.

Furthermore, if an individual is not a resident of Malta (and holds permanent residence elsewhere) he is not taxed on the refunds received.

In terms of double taxation, Malta holds tax agreements with some 60 countries worldwide, which means that profits made in Malta are not subject to tax in the residence country of the investor or, they are eligible to a tax credit thanks to some of the incentives Malta provides.

Steady GDP growth and record-low unemployment have helped Malta emerge as one of Europe’s best performers in recent years. Coupled with the island’s ongoing growth strategy based on economic diversification and foreign investment, has led to the establishment of several key industries that Malta is today internationally renowned for.

Financial services, science and technology, high-value manufacturing, health, tourism, education, maritime services and creative industries, aviation and iGaming are perhaps the most dominant sectors and today form the basis of the economy.

Looking ahead, Malta was among the first countries to have adopted in-depth legislation regulating the issuing of Initial Coin Offerings (ICO), cryptocurrencies, the setting up of cryptocurrency exchanges and service providers of Distributed Ledger Technology. The government is also eyeing AI as a possible new contributor to Malta’s economic growth in digital innovation.

Want to learn more about the property market in Malta? On Thursday 26 September 2019, Frank Salt Real Estate is organising a free seminar in London hosted by the Malta High Commission with the participation of John Huber and Associates, a Maltese advisory firm that specializes in tax services with special focus on tax issues related to relocating or taking up residency in Malta.[/vc_column_text][/vc_column][/vc_row][vc_row][vc_column][vc_btn title=”REGISTER FOR THE SEMINAR HERE” style=”custom” custom_background=”#d49e45″ custom_text=”#ffffff” link=”url:https%3A%2F%2Ffranksalt.com.mt%2Fcampaign%2Flondon-seminar-registration-page%2F||target:%20_blank|”][/vc_column][/vc_row]