Retiring in Malta as a UK Citizen: 9 Things You Need to Know 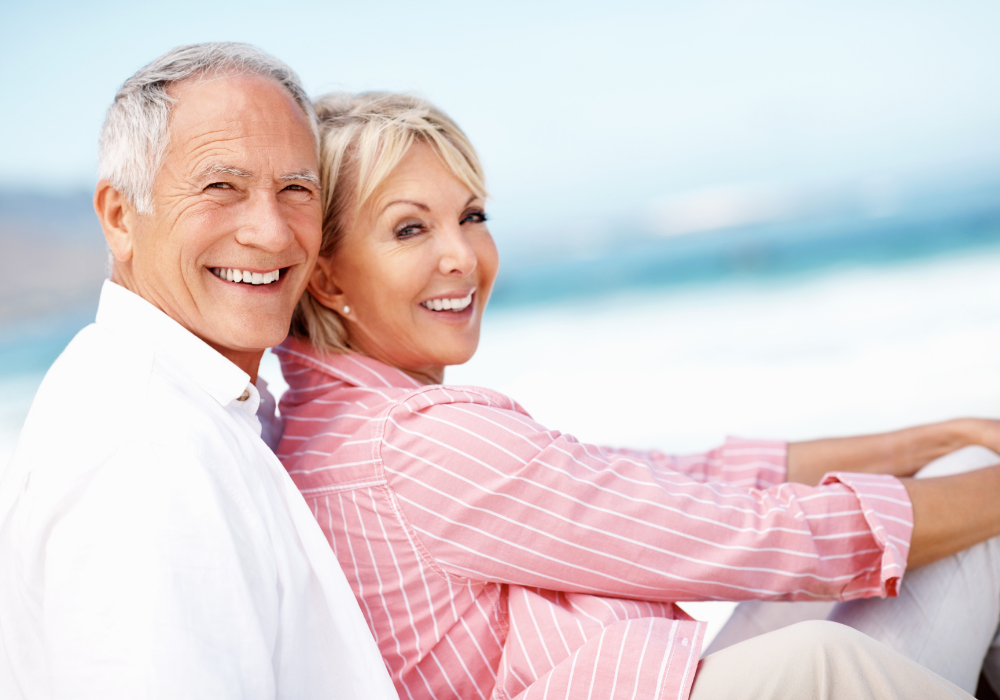 Malta was part of the British Empire for more than 150 years. The legacy of this relationship lives on and thrives to this day with many believing it to be even stronger post Brexit. With British citizens looking at retirement in countries with a warmer and kinder climate, Malta has always been a favourite option, making it a home to more than 10,000 UK Nationals. For retirees, it is important to know that Malta also has an excellent healthcare system, one of the best in the world. Moreover, English is one of the two official languages along with Maltese, so nearly 80% of the population is bilingual.

Malta has on average more than 300 days of sunshine a year, with temperate winters and hot summers. Therefore, most of the summer is spent living, eating, and relaxing outdoors making Malta very popular amongst UK retirees. Favourite places to join as members are the Royal Malta Golf and Yacht Clubs and British-style pubs and restaurants can be found in every town and village.

Even with the UK leaving the EU, Malta is a very much a firm favourite as most of the same rules and regulations are still in place and being honoured by Malta, with just a few new updates to pay attention to. We touch on some of the salient points why retiring in Malta is such an attractive option.

If you were a UK Citizen living as a legal resident in Malta before 1 January 2021, your rights will be protected. You have to apply for new residence status by the latest 30 June 2021 to secure your rights as a UK Citizen living in Malta. Britons who were already resident in Malta before Brexit will all be eligible for a ten year residency permit.

If you plan to go on an inspection trip to Malta, make sure you have at least 6 months left on your passport before embarking on a trip to the islands. As a non-resident you will only be able to stay for 90 days in any 180-day period.

Living in Malta is very affordable and certainly less expensive than the UK. It is cheaper to rent a property in Malta, cheaper to eat out, insurance is generally cheaper and public transport is at fixed rates for both buses and taxis.

Driving in Malta is on the same side of the road as in the UK, which makes things very easy. Under Brexit you also have to change your UK license to a Maltese one before 1 July 2021. When visiting the UK you will be able to use your Maltese license or if you plan to stay much longer, you can exchange it for a UK one without having to retake the UK test.

Now that the UK has left the EU, you will need to buy a Malta property under an AIP (Acquisition of Immovable Property) permit like anyone else who has not lived in Malta for the past five years. This only applies if you buy outside one of the Approved Designated Areas. Should you buy a property in a designated area, you can buy as many as you like and even rent them out without the need for any AIP permits.

As a legal resident in Malta who contributes to the Social Security System, you will have full access to healthcare. Should you have a registered S1 form and legally lived Malta prior to 1 January 2021, your access to healthcare will remain the same as before. If you are planning to retire to Malta and plan an inspection trip, several options such as using your GHIC card or using an RHA Entitlement card will do for short stays, otherwise once settled here, your best option is to get affordable Health Insurance from one of the many companies on the islands.

Malta and the UK have double tax treaties to make sure you do not pay tax on the same money in both countries. Other plus points include the facts that in Malta there is no inheritance and gift tax, no wealth tax and a mere 5% is paid when you transfer a Maltese property.

As a third-country national post Brexit you will have to make sure your pet complies to all the rules required to import your pets to Malta. This is a lengthy process and takes more than 3 months of preparations.

One of the major benefits of having Maltese residency is that you will be able to travel freely to all the Schengen areas which include 26 countries as well as Iceland, Switzerland, Lichtenstein, and Norway.

If you are planning on retiring to Malta and you need help finding the property that will fit your needs, Frank Salt Real Estate has got you covered. We offer a comprehensive relocation and / or residency solution to UK citizens.