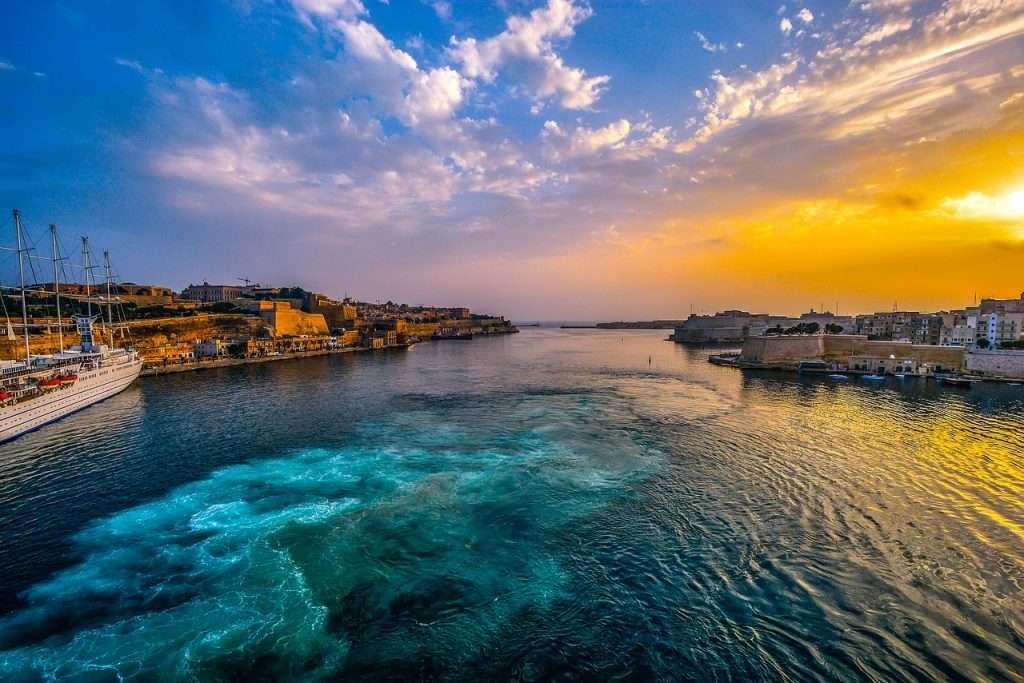 Year after year, Malta is ranked among the best retirement destinations across the world, with the number of foreign nationals relocating to Malta increasing each year:

So what keeps Malta at the top of the retirement list?

Malta has always been distinguished for its warm climate and sunny days. The island enjoys sunshine throughout most of the year and boasts beautiful beaches which are also ranked among the cleanest waters in the world.

The island makes for fantastic aquatic activities, from wind-surfing, canoeing and sailing to snorkeling and scuba diving.

Malta has some of the oldest historical sites in the world – older than the ancient Pyramids! Being a small island, it was ruled by many different cultures, with the Order of The Knights of St John and the British leaving an indelible mark on the architectural gems.

Malta has two official languages: Maltese and English. Children are introduced to both languages from the day they are born, so you will never find any problems communicating in English.

Malta is also deemed as one of the safest countries in the world, with a relatively low crime rate.

In 2015, Malta was ranked 7th safest small country in the world and 15th overall in a study by US data analysis firm ValuePenguin.

In 2015 Malta ranked 5th placed in WHO study of The Best Healthcare Systems in The World and Second Best in Europe according to a survey by Numbeo.

Since the Island is quite small, it is very easy to get from one place to another in a very short time, and it may sometimes be more convenient to enjoy a pleasant walk to your destination.

This is especially the case if you live in towns like Sliema, where everywhere is literally a few minutes away from the endless coastline.  But most towns and cities today offer all amenities within short distances, so you are never feeling stranded at any time of day or night.

If you are looking to get away from the island for a few weeks, there are many cheap flights to places like London, Sicily or France.

You can fly to Sicily in 40 min, to Paris in less than 3 hours, to the UK in 3 hours, so you can get to your favourite European destination within a few hours.

Air Malta Flights to Catania start from only E66.


All in all, Malta is a paradise to live in and it is no wonder that Malta has also recently been classified as the 27th happiest country to live in in the world, moving up 3 places and beating France and Italy amongst other destinations.