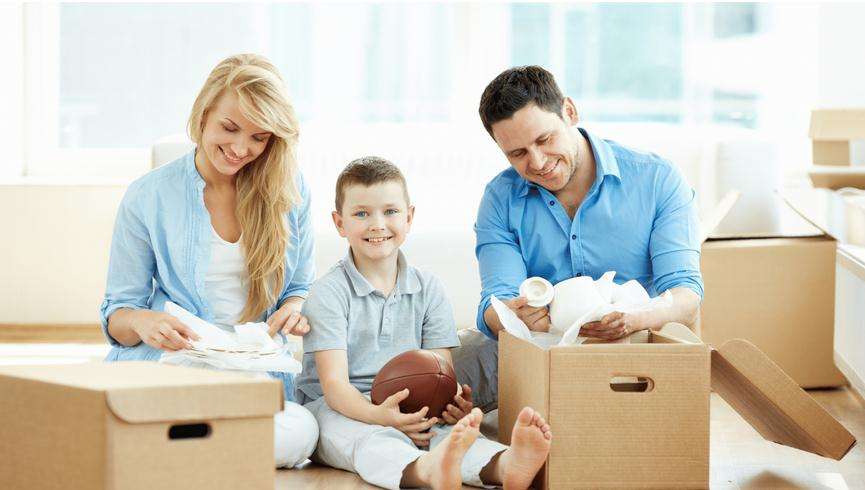 Mediterranean islands conjure up dreams of azure waters, quaint villages steeped in history, healthy living and loads of sunshine all year round. When it comes to Malta you have all of this and so much more, so it is no wonder that many hundreds of South Africans and their families have already made it their permanent home.

A stone’s throw from Italy, this small island nation of about half a million people have seen an influx of South Africans relocating to its sunny shores in exchange for a better, safe life and the privilege to live in a safe and booming economy coupled with a low crime rate. The additional bonus when becoming a resident is visa-free travel to the entire Schengen Area and EEA which includes Iceland, Liechtenstein, and Norway.

Being on the forefront of financial, iGaming, IT, chandler and maritime services, Malta also has one of the most popular Residency Schemes in the world, allowing non-EU persons to live and work on the islands to benefit from all this mighty little country has to offer. The various programmes cover citizenship, retirement, and many other visa options for those who decide to make the move.

So what is it that makes Malta so irresistible?

Not only has the Covid-19 pandemic had no effect on the pace of construction in Malta, the amount of registrations for the purchase of new properties has broken records month after month. Property prices increased and therefore also the capital appreciation of Malta’s real estate has been amongst the best performers of this sector in the whole of not only Europe, but even surpassing places like Hong Kong. When it comes to investing your money wisely in Malta, the saying “Safe as Houses” is a lucrative reality.

Malta has topped the list for years and years as one of the safest places to live in the entire world. This goes for both crime and natural disasters and to be at the top of the list out of hundreds of countries ranked and surveyed annually, is no mean feat. 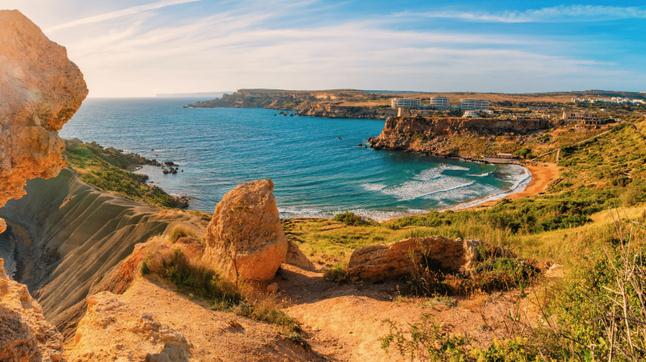 Malta is the go-to place for well-heeled UK Nationals who want to escape the dreary grey and wet of the British Isles. With more than 2 600 000 international tourists visiting Malta annually, 300 days of average sunshine per year and winter temperatures rarely dipping below 15-20 degrees Celsius, Malta is a sun lover’s paradise. Summer starts from April and can last as late as November.

English is widely spoken by more than 80% of citizens and is an official language along with Maltese. This makes it very compatible for South Africans when doing business in any way or form or for simply getting around. Even locals who are not fluent will do their best to help you out in English!

As a legacy of Malta’s British occupation, driving in Malta is on the same side of the road as in South Africa. This makes the process of driving in Malta seamless and there is no having to get used to “driving on the wrong side”. Your SA driver’s license is valid for a year in Malta before you have to obtain a Maltese one.

With a large South African expat community you will be able to buy old favourites like koeksisters, boerewors, biltong and many other products from established companies who have set up shop in Malta. Even one of South Africa’s favourite seafood chains has opened a thriving restaurant in Bugibba and more are planned for the future. 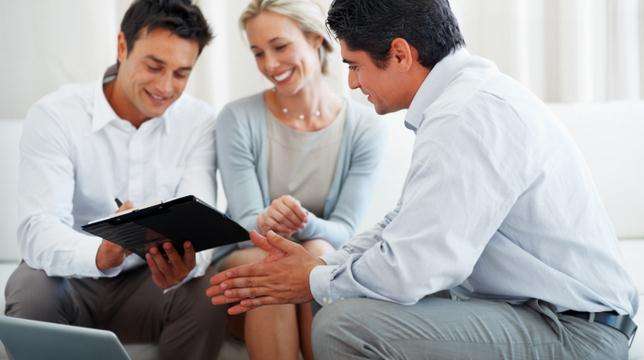 As mentioned, several and a variety of options are available to South Africans and many Saffas have dual passports which makes things very easy to move to Malta. For those that have only South African citizenship, Malta has tailor-made residency programmes that are globally well-respected and immensely popular. Admin costs for the programmes are relatively inexpensive although some of the investment criteria can be high but with stringent due diligence procedures in place, Malta is interested in attracting only quality candidates. Once you have made the grade, there are numerous tax benefits and savings that will see you smile all the way. The Malta Permanent Residence and Visa Programme in particular is proving to be one of the most popular in Europe, whilst the island also offers an EU citizenship by investment option.

Valletta is the capital and was Europe’s Capital of Culture for 2018. It’s also a World Heritage site along with many others on both Malta and Gozo and civilisation on the islands can be traced back to the Megalithic period and earlier, so with more than 5000 years of continued habitation, the islands are awash with history. The islands have seen Phoenicians, Romans, Carthaginians, Byzantines, Greeks and many more pass through over the millennia. Malta is a dream for any history and culture buff.[

If you want bang for your buck, Malta is the place to be. You get value for money as it is regarded as cheaper than Italy but more expensive than Spain but on average you get a lot for your euro with day-to-day living expenses. For instance annual medical, car and home insurance is cheaper, there are no inheritance taxes and no municipal rates and taxes. The cost of living may be low but the standard is very high.

Malta does not tolerate discrimination of any kind and legalised same-sex marriage from 1 September 2017. 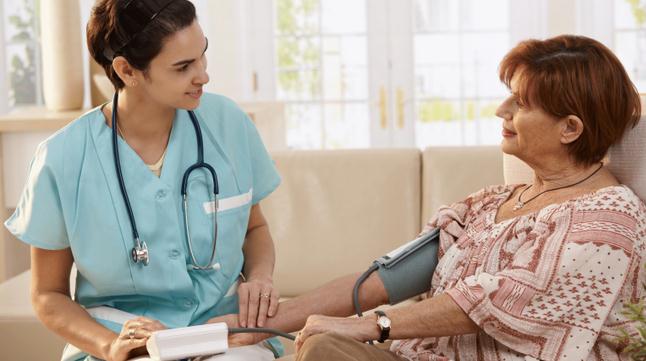 Malta’s healthcare system is regarded as one of the best globally.  Healthcare plans in Malta are offered by most insurance companies and are budget-friendly. If you work in Malta and contribute towards social security and pay tax, you will be able to make use of free healthcare within reason. State healthcare is first-world all the way.

In Malta all children have the right to free education from the age of 4 to 16 years of age. You can alternatively, like in SA, choose for your child to attend a private school, but this will be for your cost. Malta’s state schools have a very high standard of education.

The advantages of moving to Malta are far too numerous to cover here, so our best advice is to firstly attend one of the webinars that local real estate company Frank Salt Real Estate organises on a regular basis. should you be interested. The webinars are free of charge and all you have to do is register at malta-residency.com

The virtual seminars consist of presentations followed by sessions with key speakers and support teams. Amongst others, topics covered include real estate and investment opportunities, taxation and residency options in Malta.

The Frank Salt Real Estate Group is quintessentially Maltese and was established in 1969. It is family owned, operated, and managed; evolving into the largest, longest established, independently owned real estate Group in Malta. With more than 23 branches, the company specialises in residential sales, letting and commercial services. Ancillary services are also offered such as property management and Home Interiors.

With a strong focus on service excellence, transparency, exceptional expertise and with its one-stop-shop approach which includes guidance on relocation, the group’s reputation has achieved benchmark status in Malta and made the company immensely popular and revered. With one of the largest databases of buyers and sellers in Malta, the group has actively promoted Malta as a prime global relocation and investment destination for decades, working with affiliate networks that span the globe.