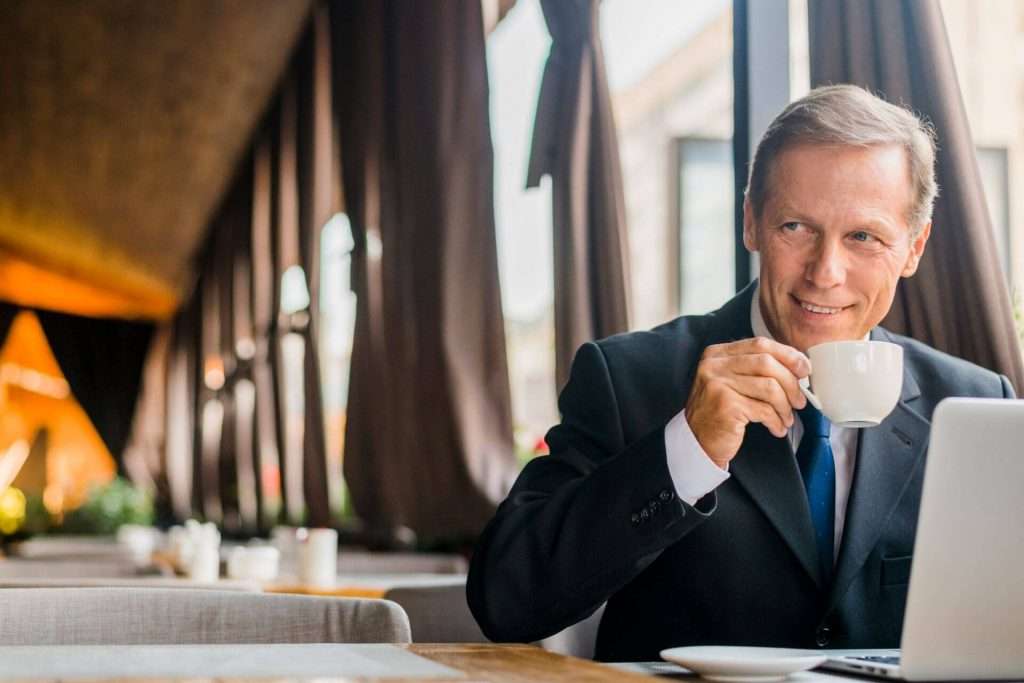 Frank Salt Real Estate to host a seminar for British expats to discuss the Brexit impact on their residency status and other rights.

As more time passes and the political turmoil in the UK intensifies, the prospects of a soft Brexit are becoming dimmer. Whilst many British individuals and UK-based firms remain hopeful to be able to keep their European rights, the need to be prepared and flexible for what’s to come is ever more important.

Whatever the outcome, there are guaranteed changes in the way British nationals and companies will be dealing with the EU and vice-versa post Brexit. Those residing in Malta or with a business interest on the island are not an exception.

At the moment, there are around thirteen thousand British nationals residing in Malta as ordinary residents or as beneficiaries under tax or retirement schemes. When the UK leaves the EU regime, it will have a significant effect on whether they can apply or continue to benefit from Maltese residence and/or tax residency programmes and even retirement programmes. They may also lose other rights such as social security benefits, rights to free education and eligibility of working in Malta.

The Maltese government has already announced the treatment of British nationals in the event that the UK exits the EU without an agreement. It has also announced the introduction of a residence programme valid for 10 years available to any UK national who chooses to take up residence in Malta. British expats already living in Malta will also be able to avail from such programme, in view of their new immigration position.

To find out more about this residence programme and to answer other related questions, Frank Salt Real Estate has teamed up with some of Malta’s leading professional services firms and is organising an Evening Seminar titled ‘Malta – A Brexit Solution’. This will be held on Tuesday 9th July at 5.34pm at Villa Corinthia in Attard and is open to British expats residing in Malta or individuals with UK-based business interests.

The seminar is open for British nationals residing or work in Malta or with business interests in UK-based companies, as well as other Malta-based expats with a connection to the UK. Expats in general who would like to learn more about the various residence programmes that Malta has to offer can also join.

The seminar is free of charge, however prior registration is required. One may register at www.franksalt.com.mt/brexit. For more information, one may also call during regular business hours on 23794128.