The Rise in Popularity of The Three Cities 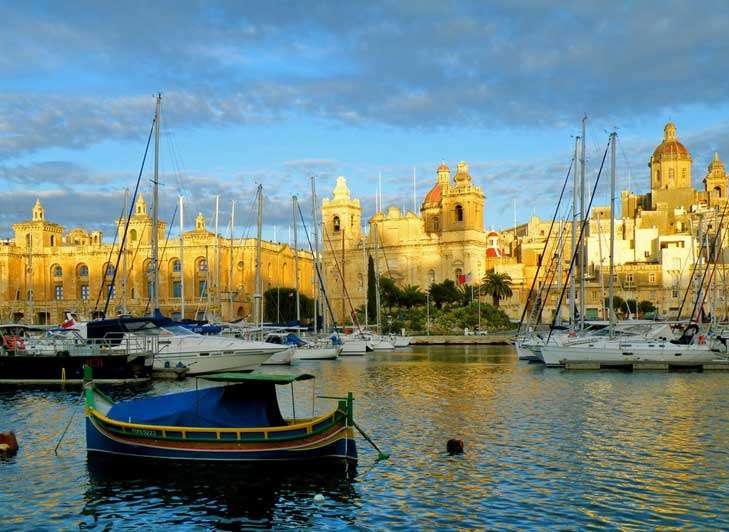 Amongst the many charming towns and villages that dot this little island, lie The Three Cities, namely Vittoriosa, Senglea and Cospicua. These cities, founded and built by the Knights of the Order of St. John, became home to many generations who earned their living from the commercial activity which revolved in and around the Grand Harbour. Throughout history, architectural gems built by the Knights across the Three Cities have withstood the test of time, while the communities that have settled here have built traditional family homes and unique living quarters that we are lucky to still have today.

Many are those who have started to acknowledge the richness of our heritage within these cities, which is why Bormla, Isla and Birgu, the local names given to these cities have been in recent years increasing in popularity amongst both locals and foreigners. Families who have been brought up in the area find it difficult to part with property they own within these historical walls, even if they seek to live in a different part of the island. Foreigners who are looking for a second home in the Mediterranean find the Three Cities incredibly appealing, being located in a quiet setting, with the harbour on their doorstep and only a short boat crossing away from the City of Valletta. Young couples who are looking for a traditional home or magnificent views over Valletta and the Grand Harbour, have started exploring the cities, driving the demand forward.

Over the course of time and especially during the war, a number of properties were divided to accommodate a larger number of families in smaller quarters, resulting, for example, in a massive townhouse being split into three maisonettes. But today, this means that there really is something to suit everyone’s tastes and budgets, be it a majestic palazzo, a stately town house, or a cosy maisonette.

Property here is affordable when compared to the same type of property in similar locations such as Valletta, and definitely a wise choice especially when considering that one is investing in an authentic piece of Maltese history.

The government has been investing heavily in the Three Cities, and future planned projects in the area are set to augment property value at a rate which will be more pronounced than that on the rest of the island.

The Three Cities are brimming with activity and the investment opportunities are endless. The Government recognises the cities’ potential and therefore introduced an incentive during the last budget aiming to reduce the number of vacant properties. Stamp duty has been reduced from 5 per cent to 2.5 per cent levied on transfers of property within an Urban Conservation Area (UCA). In addition, the rate of final withholding tax that will be levied on transfers of restored property within an UCA will be reduced from 8 per cent to 5 per cent. This incentive will encourage further development in Vittoriosa, Senglea and Cospicua, slowly bringing them back to their former glory.