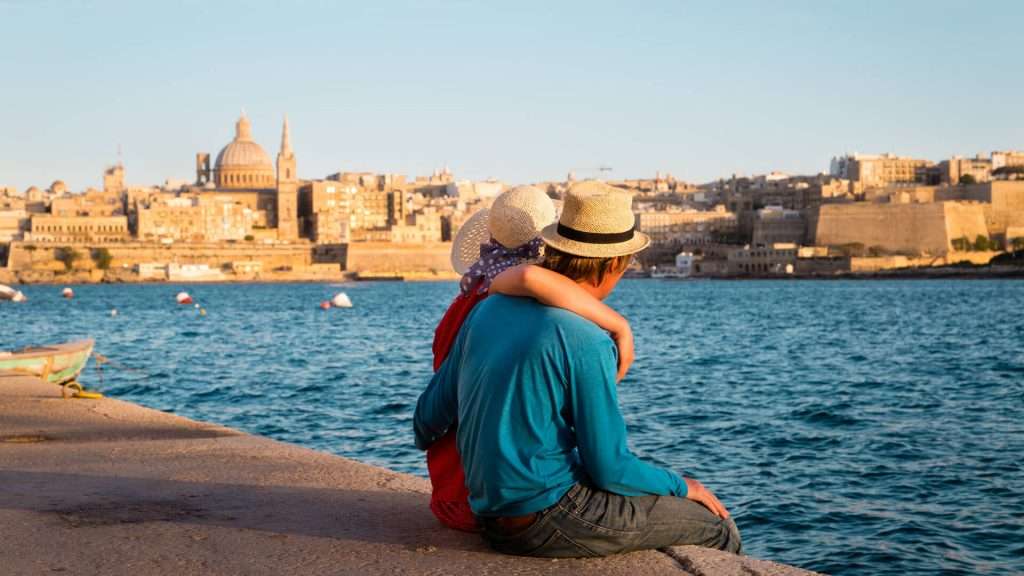 Europe, and the UK in particular, are still covered in the uncertainty of what will happen in a post-Brexit world. However, UK nationals already living in Malta, or British nationals looking for an option to live in the EU whilst retaining their UK passport, can put their mind at rest should they opt to relocate to Malta thanks to the newly introduced EU residence permit for British post Brexit.

Malta is one of the first EU members states to have formulated a specific residency plan for UK citizens opting for an attractive EU base after Brexit occurs.

British citizens can now apply for a preferential 10-year residency permit in the event of a no-deal Brexit.

This means that UK citizens will still be allowed to live, work and study in Malta as if they were still EU nationals. The EU residence for British permit can not only be availed from by the 13,000 UK nationals who are already living on the Mediterranean island, but also by British nationals who opt to take up this ‘special’ residency programme post Brexit.

The initiative was announced by Malta Prime Minister Joseph Muscat at a press conference held in January 2019 and is one of 36 action points that the Maltese government has in mind in case of a no-deal Brexit scenario next March.  Such measures span over various areas, including residency, customs procedures, connectivity and the health sector.

The decision to introduce the 10-year EU residence permit was reached with the backing of the British government itself.  The application for the permit will be free of charge for those citizens already living in Malta prior to 29 March, and at a nominal fee for those who come to live in Malta afterwards. Thanks to this permit, post Brexit, British nationals will enjoy a special classification as opposed to being considered as third-country nationals.

Furthermore, Malta will be retaining its system where British citizens married to their Maltese partners can apply for Maltese citizenship after five years.

The length of the validity of the residence permits – which is unprecedented given that most residency permits remain valid for between three and five years – is such so that all British citizens will enjoy peace of mind that their rights in Malta wouldn’t change or be impinged on. There are also plans to allow British citizens living in Malta to vote in local elections, in the case of a no-deal Brexit.

A new helpline (153) has also been launched both in Malta and in the United Kingdom for all issues related to Brexit. Maltese citizens living in the UK have also been encouraged to contact the High Commission in Britain.

Here at Frank Salt Real Estate, we are all geared up for Brexit!

Frank Salt Real Estate can assist British nationals with any queries about moving to Malta, offering free advice on how best to proceed on the matter, whilst also assisting with any property requirements to accommodate one’s relocation to Malta.