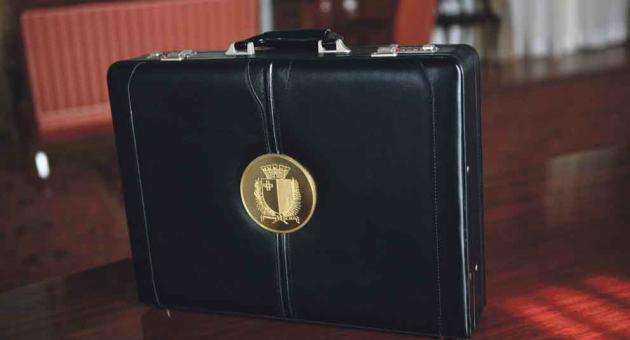 Last night the Maltese Minister for Finance Prof Edward Scicluna has presented the Budget for 2017.

Below are the highlights from this Budget:

€5,000 tax concession for first-time property buyers will stay in place.

Low-income tenants will have their rent subsidy doubled. Rents on social housing will be reversed to what they were in 2013

Income tax on government pensions and private pensions up to €13,000 will be removed next year

A €1.75 wage increase as part of the cost of living adjustment

Income tax on dividends paid to investors on the Malta Stock Exchange will be waived, and the government will introduce savings bonds a special rate targeted at pensioners

Tax credits for employers who set up occupational pension schemes

Incentives for private companies which organise transport for their workers

Plans for a new breakwater in Marsamxett, a mother-and-child hospital, and schools in Victoria, Marsascala and St Paul’s Bay

Call for proposals for the design, building and operation of the Gozo tunnel will be issued next year. A contract will be awarded for a fast ferry service between Valletta and Mgarr

A new fibre-optic link will be laid between Malta and Marseille, France, to reduce dependence on a hub in Italy

A new national oil company will be set up to handle oil exploration efforts.

Pinto Wharf to be extended by 12 metres to cater for bigger cruise liners in Grand Harbour. Deep Water Quay will also be extended

Increases in the allowances to people who care for their parents or infirm relatives at home and those who receive the in-work allowance.

Should you need further information about the property-related measures and how these could affect you, kindly contact us by phone or email us your query on [email protected]