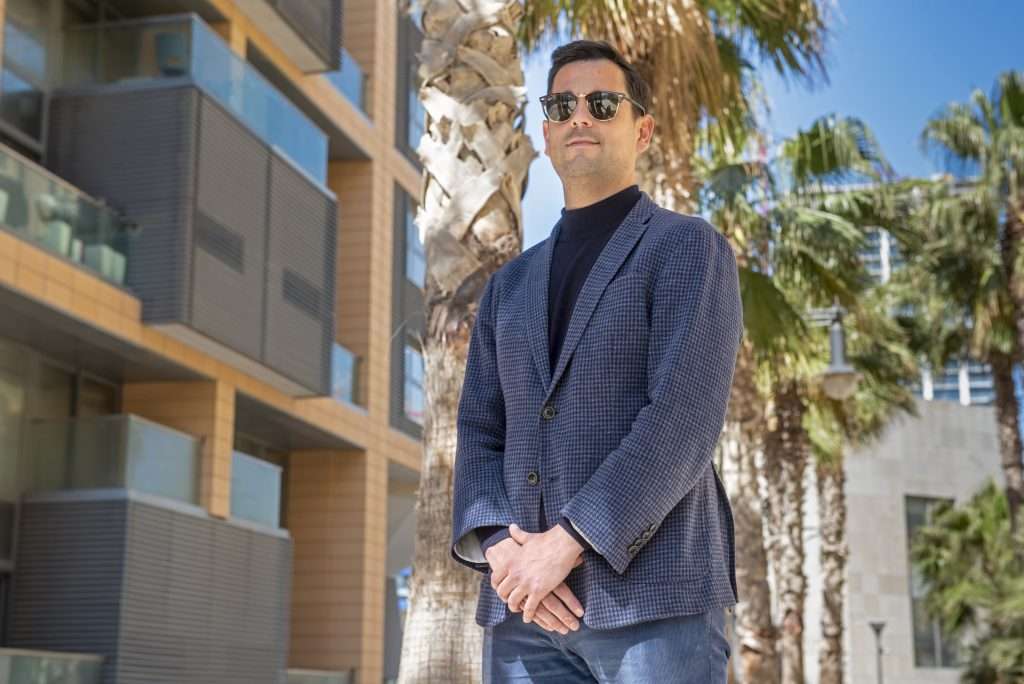 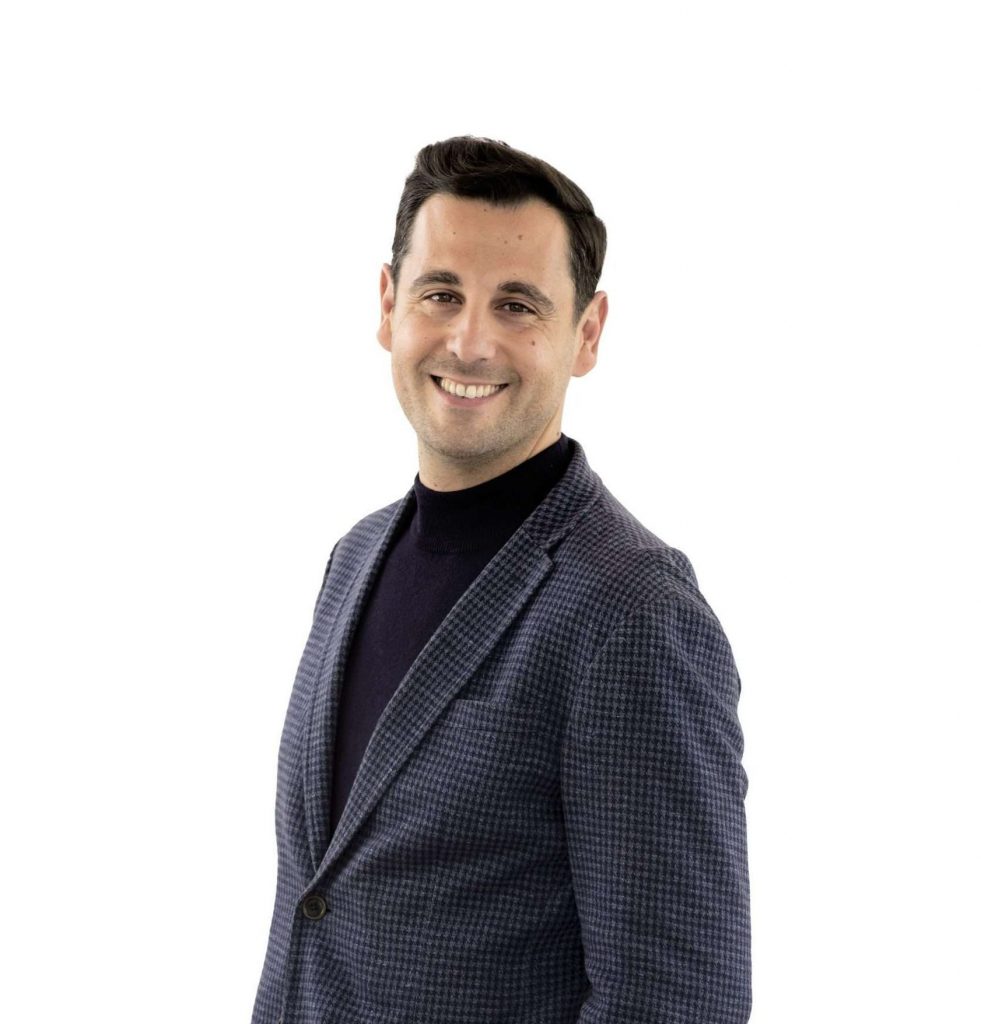 Edward graduated from the University of Malta with an honour’s degree specialising in Banking and Finance. He joined Banif Bank for a period of five years prior to joining Frank Salt Real Estate in July 2015, where he formed part of the St Paul’s Bay team since. Edward immediately showed he had the right qualities, drive and enthusiasm and soon became one of the top performers in the company. He also placed amongst the top three best sales consultants in his second and third year.

Being a highly motivated, sociable and ambitious individual, Edward strongly believes in “always trying to be the best version of myself and passing on positive personality traits to my colleagues whom I work closely with. My aim is to keep nurturing this young and dynamic team and to be an avid promoter of teamwork. A strong united team spirit should be the essence of every successful team”, Edward concluded.

With a zest for life, Edward enjoys travelling and meeting up with his family and friends, and loves trying out new culinary experiences and the occasional glass of wine.

“We are confident that Edward has now gained the necessary skills and experience to take on the role of branch manager and is very keen to join the Balzan team. I am sure he will do his utmost to support and guide the whole team in Balzan and to help achieve even greater success in the near and distant future”, said Director Darren De Domenico.

Frank Salt Real Estate’s Balzan office is situated in the heart of the town and is one of the very first offices opened by Frank Salt Real Estate. The team is made up of highly trained sales, letting and admin staff, always ready to best serve its clients in the most ethical and professional way.

Let us know how we can help