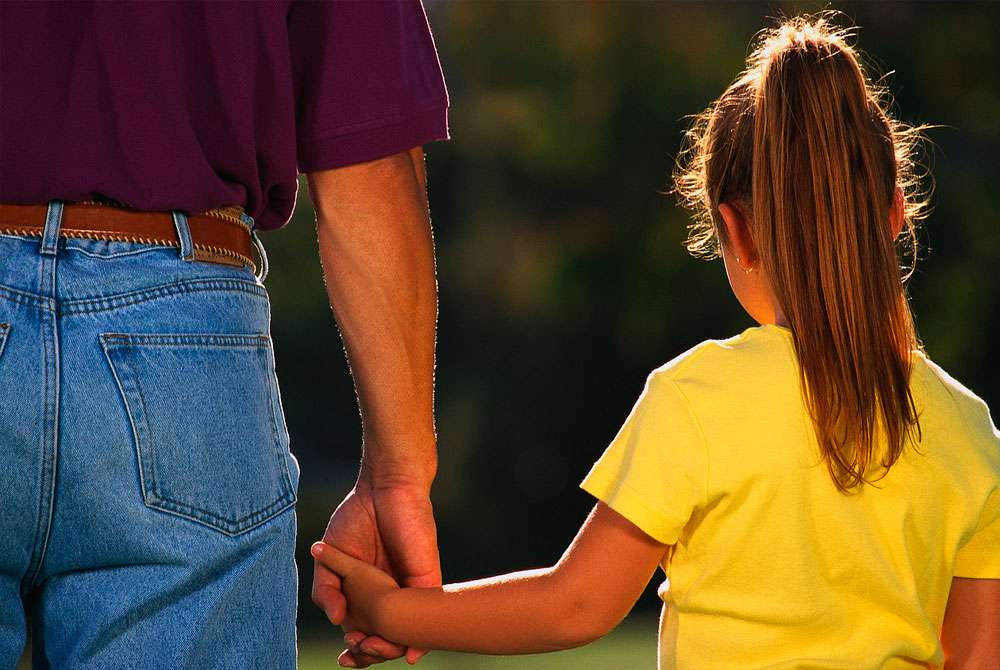 The recently published 2013 edition of the World Risk Report, drawn up by the United Nations University’s Institute for Environment and Human Security in Bonn and Alliance Development Works”, a coalition of German NGOs, has named Malta, once again, as the world’s second safest country in terms of its exposure to and ability to cope with natural disasters.

The collaborative report lists Malta in second place in terms of safety from natural disasters, and just below Qatar, which was once again deemed the safest place to have lived in 2013

Vanuatu, Tonga, the Philippines, Guatemala, Bangladesh and the Solomon Islands topped a 173-nation ranking of disaster risks and how societies cope.

Both Malta and Qatar, according to the report, have very low exposure to earthquakes, floods or rising sea levels and their societies and infrastructure are well prepared to tackle such events should they come to pass.

The index calculates disaster risk by the extent to which countries are exposed to natural hazards such as drought, storms or earthquakes, and by the degree of their vulnerability. The latter depends on social factors − such as, in particular, nutrition, public infrastructure, health care, governance, education levels and the state of the environment.

The index is broken down into four subcategories: