Malta on its way to the top spot for expats 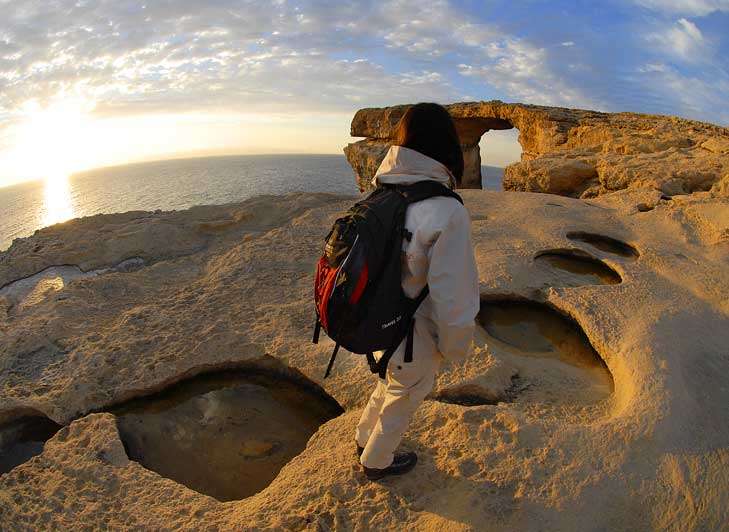 In a survey entitled ‘The Best and Worst places for expats in 2016’ by Expat Insider, Malta ranked second-best in the world for foreigners to live. This is an improvement from last year’s ranking, where Malta placed third, but it has always placed in the top ten for every index that factors into the overall ranking.

The questionnaire was conducted among more than 14,000 respondents worldwide and Malta placed first in the survey when it came to settling in and finding friends, and also for finding and nurturing love. In fact, over four out of ten expats (41%) said it is very easy to settle down on the island, well over twice the global average of 16%.

There were a number of sub-categories that had to be rated on a scale of one to seven and Malta ranked well in all the ones related to quality of life and coming in at a close second to Costa Rica for personal happiness.

On another positive note, Malta made a significant jump from the 42nd to the 6th place in the Personal Finance Index. A quarter of the respondents said that they are completely satisfied with their current income, even though one-third of working expats explained that their income is generally lower than that which they were receiving back home.

Malta holds the sixth place for the quality of life index, so it is no wonder that despite most working expats being globetrotters, almost half of them stated that they plan to remain on the island for the rest of their lives and not a single respondent had anything negative to say about their life in Malta!

There is an established and constantly increasing expat community in Malta with individuals from all over the world, so it is excellent news to hear that their quality of life on the island is of a good standard. Many have come here to start up a business or to make the most of the excellent incentives for companies in the iGaming and financial services sectors. This has led to an increase in demand for commercial properties, particularly office spaces that offer excellent infrastructure as well as an ideal location in order to run a successful business. Others have chosen the island as the ideal place to retire or retreat to. In turn, the demand for residential property has also increased both for rent and for sale, and here at Frank Salt Real Estate we are fully equipped to cater to the demand for all types of property, in a variety of locations and suited for different budgets.

Additionally, there are many incentives for foreigners by the government to invest on the island while the economy remains one of the better performing ones within the Eurozone. Furthermore, the island is English speaking, has an excellent climate, provides fantastic education and healthcare systems and is in close proximity to the rest of Europe with easy access to every country through the abundant flights in and out of Malta. What’s not to love?