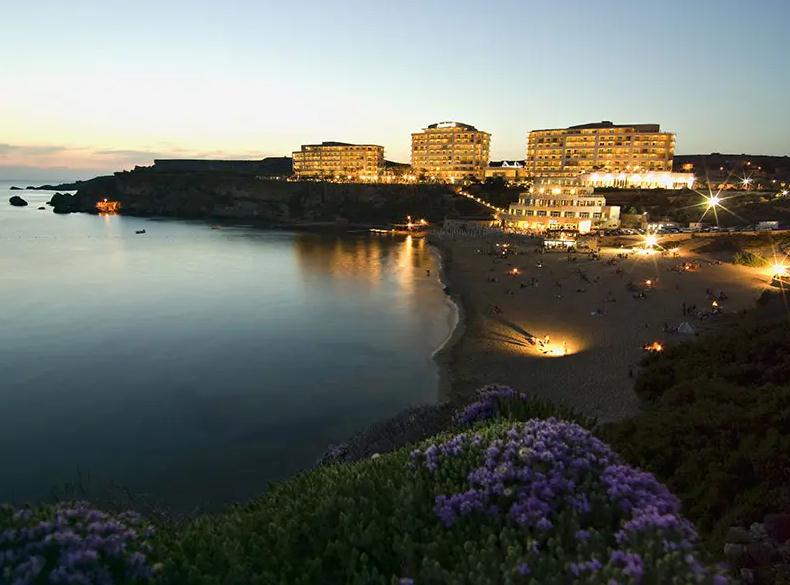 Another first for Malta! The island’s reputation among expats is flourishing and following the recent survey by the Wall Street Journal which placed Malta as the third best country to retire, Malta has now scored another top position, being voted as the best place to work abroad.

According to InterNations, an information site and social network platform for people who live and work abroad, Malta ranked first in the latest survey for overall job satisfaction out of 64 countries. According to the survey, 7 in 10 expats were generally satisfied at work whilst 27 per cent being completely satisfied.

The Working Abroad Index ranks countries according to a number of factors from three different categories, namely job and career, work-life balance and job security.

Regarding work-life balance, Malta, together with Sweden and Norway is considered to be one of the favorable countries for work-life balance among expats. This factor is a frequent struggle for expats working abroad, but Malta provides an environment which minimizes this common problem, such as short commutes and reasonable working hours.

The most common industries for expats are the IT and gaming industries, which dominate at 22 per cent in Malta, a high amount compared to the average 10% overall. Other popular professions for expats are those in hospitality and tourism, followed by recreation and entertainment.
Overall, two thirds of expats in Malta are ‘generally pleased’ with their career prospects on the island whilst one in five stated that they ‘couldn’t be happier’.

It is with good reason that foreign nationals are opting to relocate to Malta. Word travels fast and the island is being pushed to the forefront rapidly, thanks to Malta’s excellent lifestyle, low cost of living, innate natural beauty and mild weather all year round. It has undoubtedly become one of the best places to reach that perfect balance between business with pleasure, a difficult feat in other countries, specifically for expats. So if you are considering making the move to another country, do speak to us! We will be more than happy to answer any questions you might have and whilst at it, help you find your new home in Malta.

For more information regarding relocating to Malta, feel free to download Malta Your Island Home.