Malta is the Third Best Country for Expatriates 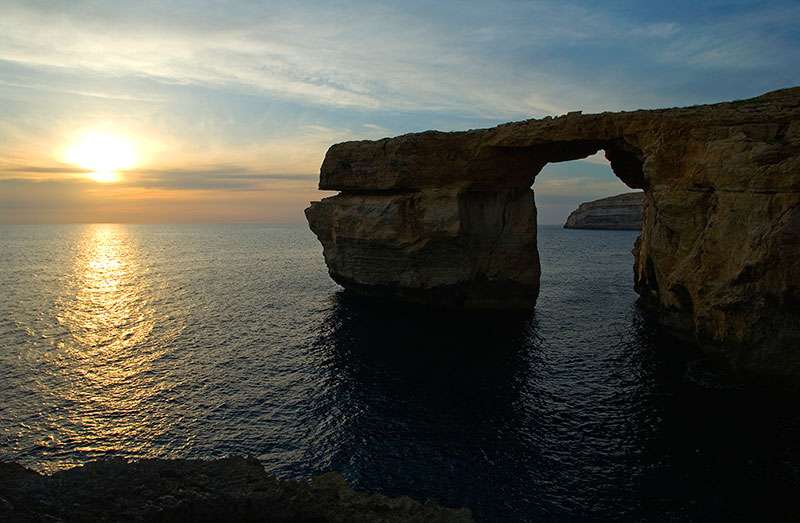 Malta is the third best country for expatriates, according to a survey published in the Wall Street Journal.

It said that a survey of 14,000 expatriates with 170 nationalities to find who are the happiest and who were sad, found those in Malta among the happiest. The survey was made by Expat Insider 2015 and released by the expat social group InterNations

“The survey did find a good number of countries where expats were happy. New this year to the list is Malta, coming in as the third most popular country for expats,” it said.

The newspaper reported how Elaine Mulcahy, a 42-year-old native of Ireland, moved to Malta three years ago from her home in England.

“Malta has beautiful weather, loads of historic sites, and a reasonable cost of living,” she said.

The lifestyle is laid-back and Mediterranean. For instance, she spent a recent Sunday on a boat, swimming and enjoying the sun, for about €20. In addition, English is one of the main languages spoken, and it’s easy to set up businesses on the island she said.

American Cheryl Morriston, 54, who moved to Malta recently said Malta is “a sweet little paradise.” she says. “Part of me doesn’t want to tell you how it is,” she said , for fear of making the island too crowded. Ms. Morriston had worked for a number of high-tech firms in the San Francisco area, but was tired of the pace of life there.

There’s a “fantastic lifestyle, filled with ease” in Malta, she said.

Ecuador retained its spot as the survey’s top country again this year, and Mexico moved from third place to second. The overall ranking was determined by a host of categories, including satisfaction with life in general, leisure options, ease of settling in, cost of education and childcare, finding friends, and travel options.