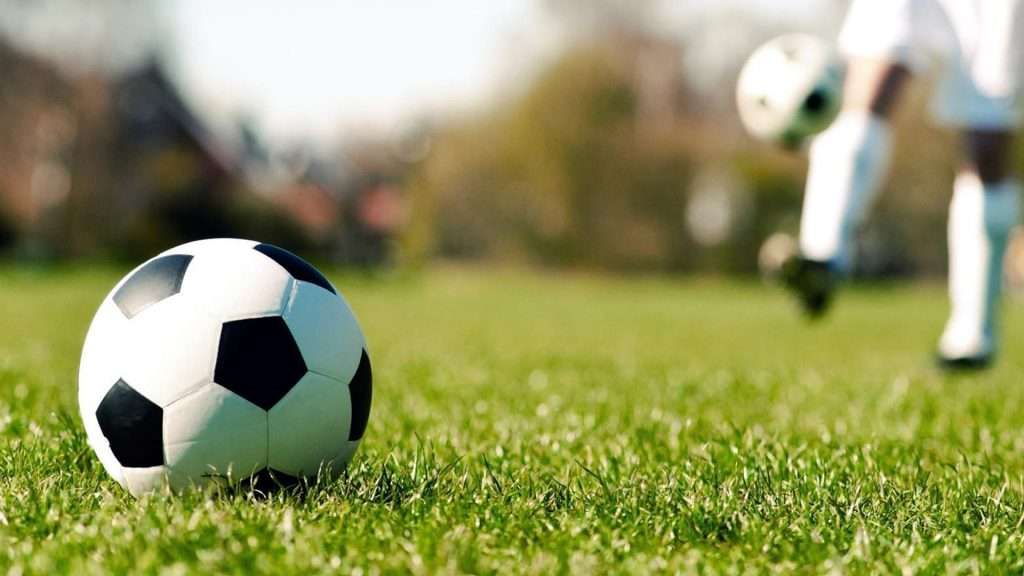 For the second year, Frank Salt Real Estate will be competing in the 2019 IFR Championship Cup for a good cause, a football tournament that brings together 36 teams from Malta’s iGaming, Fintech & Real Estate Sector.

The event will take place on the 7 and 8 September at the Marsa Sports’ Grounds which will see an IFR Village set up for the occasion, showcasing various company stands, food caterers, lounges, and a bar where the players, their families and supporters will enjoy the day.

Now in its second year, the idea behind the tournament is to bring people together for a good game of football and networking. The winner of the tournament will then take part in the Continental Football League being held in Moscow in May 2020.

The bulk of the monies collected from the event go to charity with Puttinu Cares and ALS Foundation having been selected for this year’s edition. Last year, the initiative managed to raise EUR 9,000.

Here follows our team line up for the 2019 IFR Championship.

Big good luck to the boys!

The charity event is organised by ‘For A Cause Events Ltd’.

Stay tuned to the latest updates.