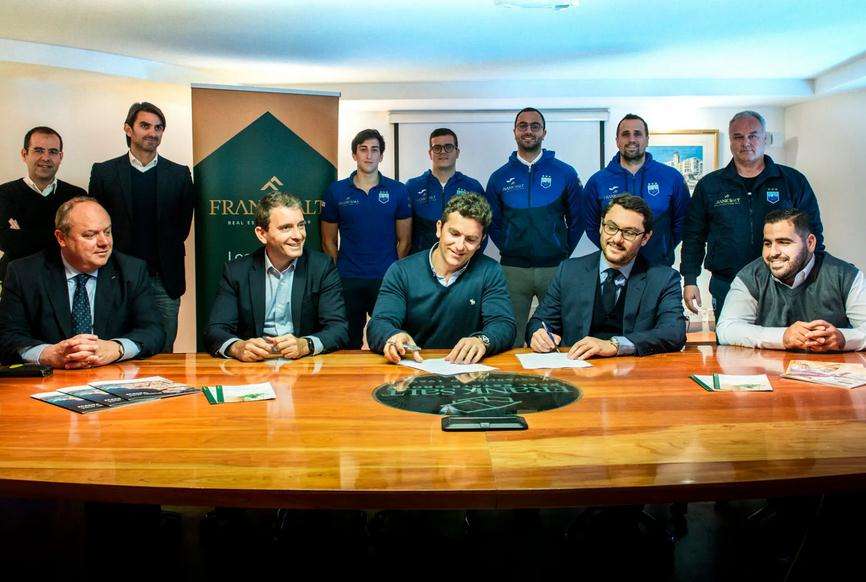 In January, Sliema Frank Salt Real Estate had announced the signing of Gavril Subotic as one of the new foreign players for the coming season. Gavril Subotic comes highly recommended as one of the rising talents of Serbian Waterpolo and has just won the Russian Cup with Russian giants Dynamo Moscow. He was also crucial in Serbia’s Junior World Championship victory in 2015, scoring 5 goals in the 13-12 final win against Italy. He joins the experienced Norbert Hosnyánszky, the 4th most capped player ever for the Hungarian National Team, having played 258 matches for his country, winning Olympic and World Championship Gold medals in the process.[/vc_column_text][/vc_column][/vc_row][vc_row][vc_column][vc_single_image image=”22501″ img_size=”full”][/vc_column][/vc_row] 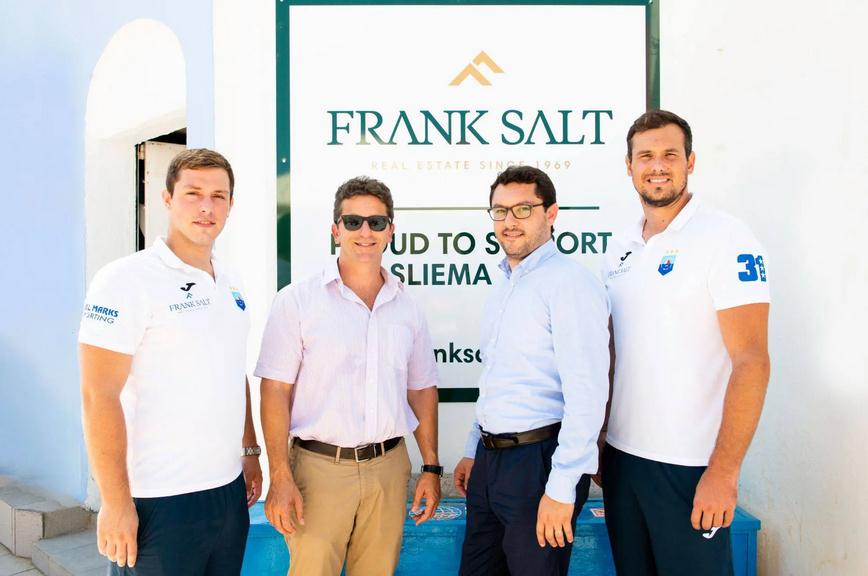