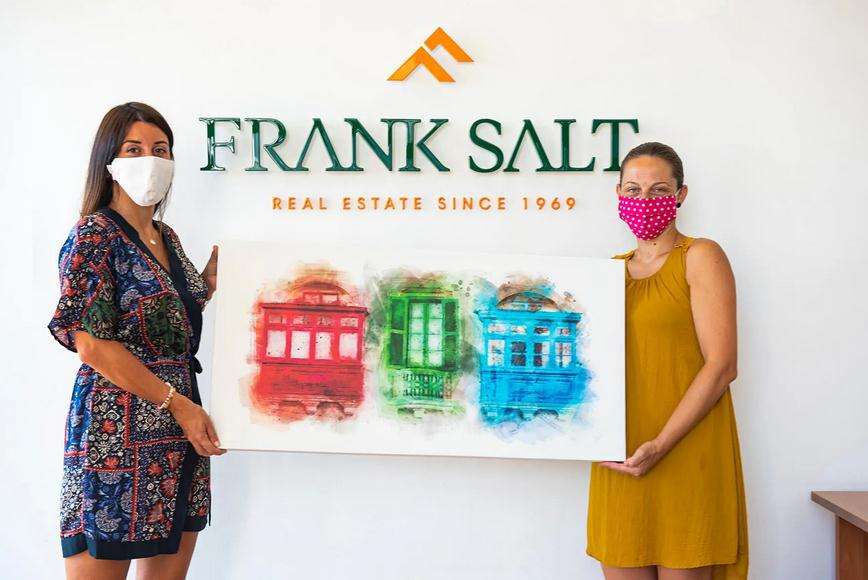 [vc_row][vc_column][vc_column_text]Frank Salt Real Estate recently announced the winner of its Icons of Malta Property Letting competition which was promoted on Lovin Malta, whereby participants were encouraged to share online the Maltese landmarks or symbols which are most iconic to them. One winner was then selected from amongst all of the participants and the grand prize went to Angela Galea, who walked away with a beautiful canvas print of her preferred Maltese icon – the colourful Maltese Balconies. 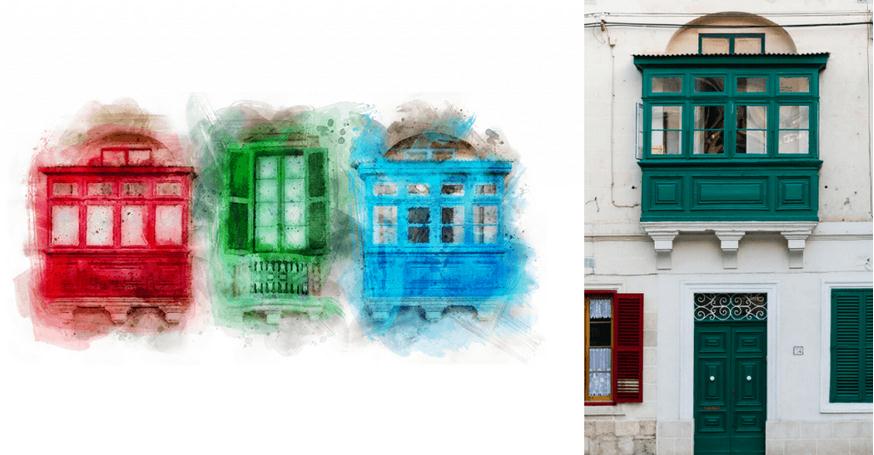 “I’m glad to see that our Icons of Malta campaign was so well received by the general public, particularly by the younger generation, which accounted for most of our competition subscribers”, said Letting Manager, Philippa Tabone. “This goes to show that these historical icons are loved and admired by all, which is why we have used these icons as part of our letting campaign. These lovely iconic staples form such a big part of the Maltese culture, tradition and national pride, which is so important in these times,” Philippa concluded.

The icons portrayed include the traditional Door Knocker, the Maltese Door, the colourful Maltese Windows, the traditional Maltese Balcony, the Luzzu and the Classic Maltese Bus. They were redesigned with fresh and vibrant colours; colours that Frank Salt Real Estate had incorporated into the Group’s identity over the last 51 years, such as green, orange, yellow and red.