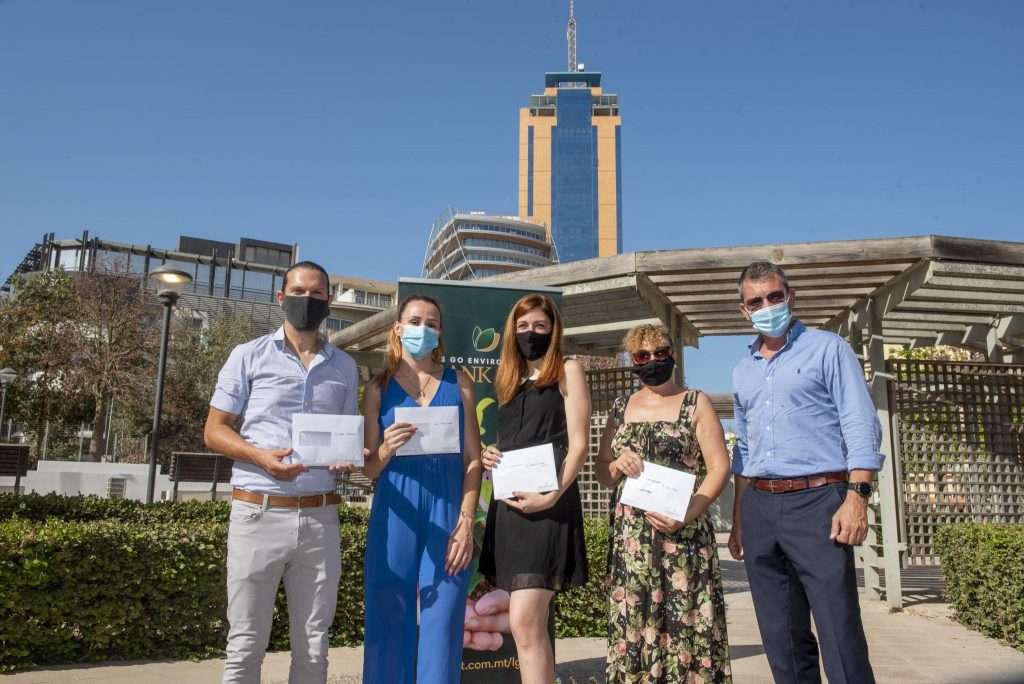 In a bid to further engage with its audience and raise awareness for a greener urban landscape, Frank Salt Real Estate recently ran a competition on its social media channels encouraging participants to post photos of their green spaces at home.

The winners for each competition category were announced earlier this July and included Trisha Smith, Steve Compagno and Maureen Corrado Cristina. They managed to garner a collective 1320 Likes for the entries, and received a gas BBQ worth €545 from OK Home; a €500 voucher from Dino Fino and a gazebo worth €1080 from The Atrium, respectively.

The competition was split into three categories: (i) Best facade or patio, (ii) Best terrace or balcony and (iii) Best roof garden or back yard. Judges then handpicked the most creative entries for each category and put them up for a public vote through Frank Salt Real Estate’s Facebook page. The photos with the most Likes and Shares were the lucky winners. The initiative proved to be very popular with over 75 eager candidates submitting photos of their lush green terraces and gardens and thousands voting for the best entries.

Connie Calleja, Alison Bezzina and Marica Scicluna DeBono were runner up winners in each of the three categories and each walked away with a €50 voucher, courtesy of Greenscapes.

Director of Frank Salt Real Estate, Darren De Domenico had this to say, “The company always uses the latest marketing tools to sell a client’s property, also effectively leveraging the power of social media to increase property online visibility. We also try to engage with our audience in a fun and creative way by launching competitions from time to time, such as this one, which ties in with our efforts in promoting a better environment, which has become such an important aspect of Frank Salt Real Estate’s operations.”

This competition was one of the real estate firm’s CSR initiatives, forming part of Frank Salt Real Estate’s Let’s Go Environmental drive, through which over the past years, has been organising various activities to raise awareness of our environment. The company makes it a point to keep its social responsibilities at the forefront of its operations, thus organising such initiatives on a regular basis.