Celebrities Who are Killing It in Real-Estate 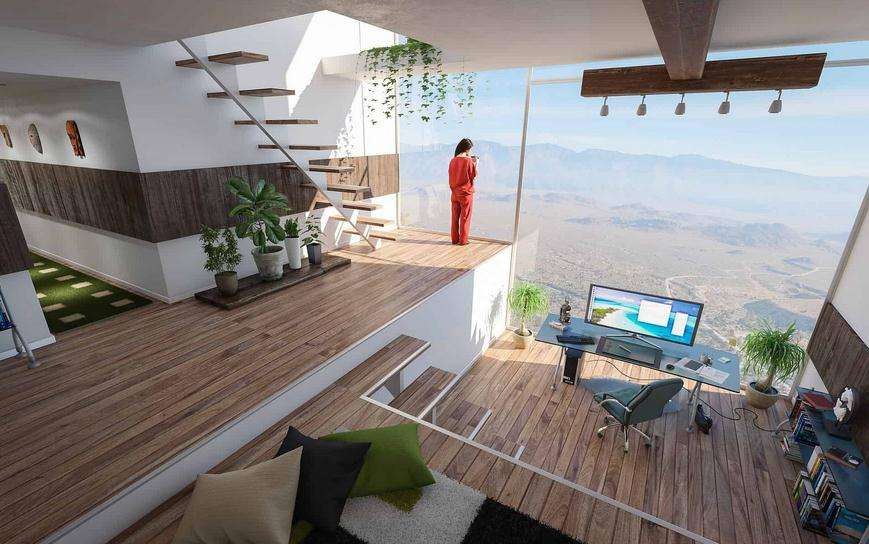 In the chaotic world of entertainment, celebrities don’t always make the best bets with their wealth, often blowing their fortune on things that seem ridiculous to us regular folk. However, there are the ones who think long-term and choose to invest their enormous net worth on property. Indeed, real-estate, house-flipping and celebrity frequently go hand-in-hand. Many get their first taste of the business by working on their own homes, and what often starts as a home improvement project can turn into something that sustains them once the peak of their stardom is over.

As leaders in property in Malta, our team at Frank Salt has compiled a list of but a few celebrities who have mastered the real-estate game, with the help of fame, connections, and access to start-up capital.

Other than playing the leading man in blockbuster movies, dating an endless parade of beautiful women, and being an avid environmentalist, DiCaprio has also amassed a huge collection of high-end properties since the 90’s that would make any wolf of Wall Street howl. He has spent millions on purchasing beach bungalows, Malibu homes, and luxury NYC apartments, even an entire island off the coast of Belize, some of which he’s sold.

Having reportedly bought and sold around a dozen homes since gaining fame, the beloved comedian and TV host Ellen DeGeneres, along with her wife Portia De Rossi, have built nothing short of a real estate empire. They’ve garnered huge profits from buying, renovating and selling luxury California properties to fellow A-listers like Ryan Seacrest, propelling them to the forefront of the property game.

Despite building a business empire, the supermodel-turned-TV host Tyra Banks was reportedly frugal in the past. That is until her accountant advised her to start spending more of her earnings, some of which she invested in real estate. She seems to have taken a particular liking to the Pacific Palisades in Los Angeles, where she owns four properties alone, not to mention her New York home and Manhattan duplex which she purchased for over $10 million.

There are celebrities and there are celebrities. So how does a multi-millionaire football star splash his dough, one might wonder? Apart from his collection of fancy cars, Ronaldo bought a $7.1 million villa in an exclusive community in Madrid, complete with indoor and outdoor pools, and of course, a soccer field. He reportedly even splurged $18.5 million on an apartment in Manhattan’s Trump Towers, and even opened his own quirky football-themed hotel called Pestana CR7 Funchal in Madeira, Portugal. Not too shabby for a 34-year old!

From selling his Scottish mansion for almost £3 million to his $4.75 million Manhattan home in exchange for a luxury loft in the sunnier climes of West Coast, suffering from Parkinson’s disease has been a key driver in the Scot’s location choice for property. Since his diagnosis, the popular stand-up comedian has opted to purchase properties with a lots of sunlight  – one of which being Gozo, where he can “scale back and enjoy the simple life” when he’s not working.

Whether you’re looking for a new space or have an outdated place and want to pull a Missy Elliott and “flip it and reverse it”, Frank Salt Real Estate is your answer for anything related to property in Malta. Our team of agents and interior designers will guide you in the right direction and help turn your vision into a reality.