Get to know more about Siggiewi

With a population of just under 10,000, Siggiewi is set on a plateau flanked by two valleys in the South West part of Malta. On its outskirts one will also find the Inquisitor’s summer palace (Girgenti Palace) – today the Prime Minister’s official residence. Further on, one will find another grand residence – The Verdala Palace, dating back to the sixteenth century and today service as the summer residence of the President of Malta.

The Village culture, traditions and feast.

The village dates back to the 14th century and is also referred to as Citta Ferdinand, highlighting its connection to Grandmaster Ferdinand Von Hompesch.

Originally a farming village, it is surrounded by lush fields and orchards on all sides. The feast dedicated to St Nicholas of Bari is celebrated annually on the last Sunday of June, a great time to pay Siggiewi a visit, with its grand church and village core streets painstakingly decorated with pavaljuni and bandalori (hand painted flags).

As a village of quite considerable age, some beautiful niches and chapels are dotted around Siggiewi’s old town, some dating back to the 17th century. Its winding streets are abounding with old dwellings and with palatial buildings which formerly belonged to titled families who used them as holiday homes. The village piazza is dominated by the local parish church; designed by and built in 1697 under the supervision of famed architect Lorenzo Gafa.

Before the arrival of the Order of St John in 1530, there were other thriving hamlets in the area – Ħal Xluq, Ħal Kbir, Ħal Niklusi and Ħal Qdieri. These were absorbed in what is Siġġiewi today, with only their secluded chapels remind us of their former existence.

A few kilometres away one also finds Ghar Lapsi, a small hamlet famed for its crystal clear waters and a nearby cave. Popular with swimmers, scuba divers and snorkelers, some stunning underwater caves can also be explored. The charter boats at Ghar Lapsi will also take you to the Blue Grotto which is some distance away. From here you will also be able to get an excellent view of Filfla, Malta’s smallest island forming part of the archipelago.

The Buskett Woodlands fall within the village’s outskirts and are also home to Verdala Palace and surrounding Buskett Gardens.

Blue Grotto shouldn’t be confused with the Blue Lagoon, which is located in Comino. In the North West of the archipelago of Malta. Blue Grotto is a complex of seven caves found along the southern coast of the island, right across from the little islet of Filfla, and less than a kilometre off the coast of Siggiewi and off the  west coast of Wied iż-Żurrieq.

With such a long past, the place received the name ‘Blue Grotto’ in 1950 when a Brithish soldeir visiting was comparing this beautiful gem to Capri’s popular Grotta Azzura, which also means Blue Grotto due its amazing and clear blue bright waters. The water at particular time of the day is absoluetly crystal blue.

This complex comprises a massive and outstanding main arch, which is around 30 metres high, as well as a system of 6 other caves, amongst which you will find the Honeymoon Cave, the Cat’s Cave and the beautiful Reflection Cave. A true Maltese Gem which is without a doubt a must visit attraction when visiting Malta especially if you around the South of the Island together with Blue Grotto and Wied iż-Żurrieq. 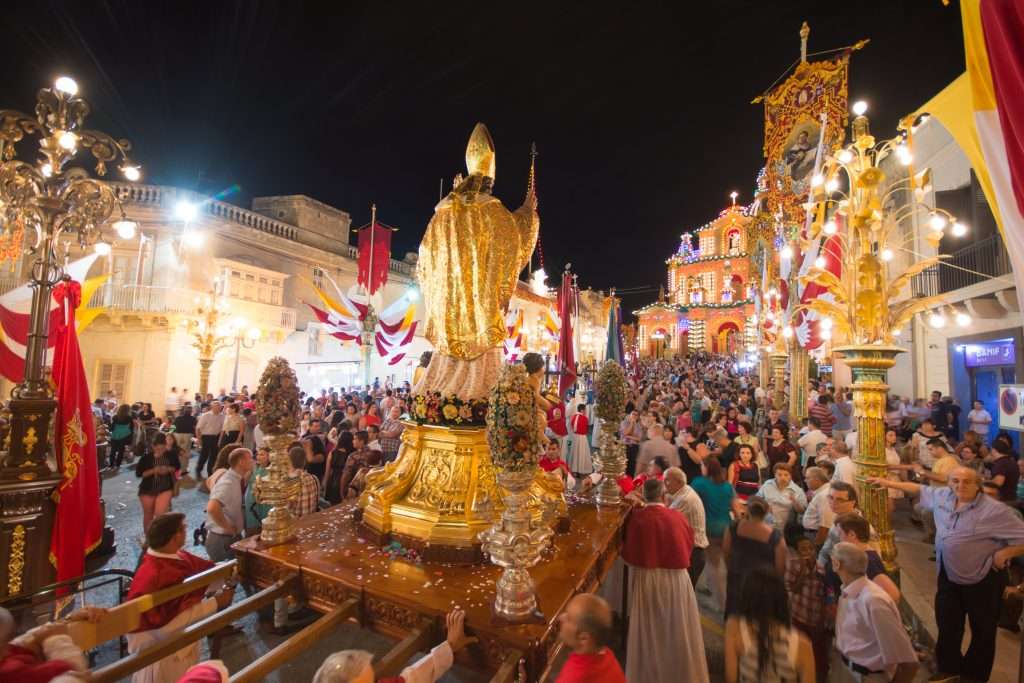 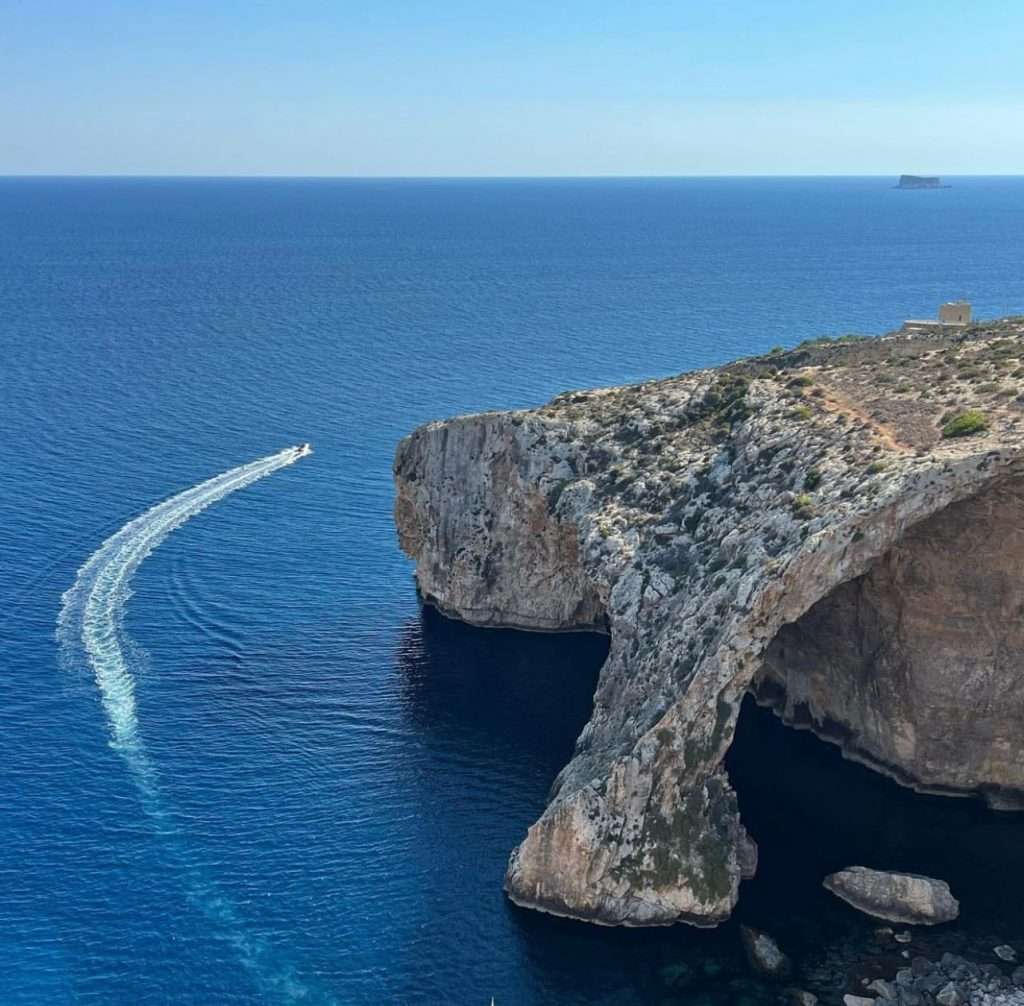 Houses of Characters in Siggiewi

Get in touch with us