Property for Sale in Marsalforn

Marsalforn is a town on the north coast of Gozo. The second largest island of the Maltese archipelago. The word “marsa”  means `port` or `bay. The town currently has around 500 to 1 000 permanent residents and as one of the most multicultural spots on Gozo, foreigners form nearly half of all the town’s residents. It is a very popular summer destination for locals and tourists alike.Marsalforn has a history which dates back to Roman times. Until the sixteenth century, the port was the most important in Gozo. Imported food supplies from Sicily and passengers boarded to travel to Licata in Sicily and other continental ports. By the late sixteenth and early seventeenth century even the Knights of the Order of Saint John, the rulers of Malta at the time, considered abandoning the old Citadel in the centre of the island and building a new town overlooking the port.

The town lies between the hill-top towns of Xagħra and Żebbuġ. Associated with this town there is also the bay of Qbajjar. The town forms part of the locality of Żebbuġ. Marsalforn is is well served with hotels, guest houses, restaurants, bars, and beaches. There is only a one small sandy beach in Marsalforn, however, along the rocky coastline there are a number of interesting swimming spots.

The growth in the twentieth century of tourism on the Maltese island has led to a redirection of the town’s economic function away from fishing to tourism. Places of interest are the Roman Catholic church, 7 diving centers and more than 20 restaurants plus 2 scenic bays, including Qbajjar. 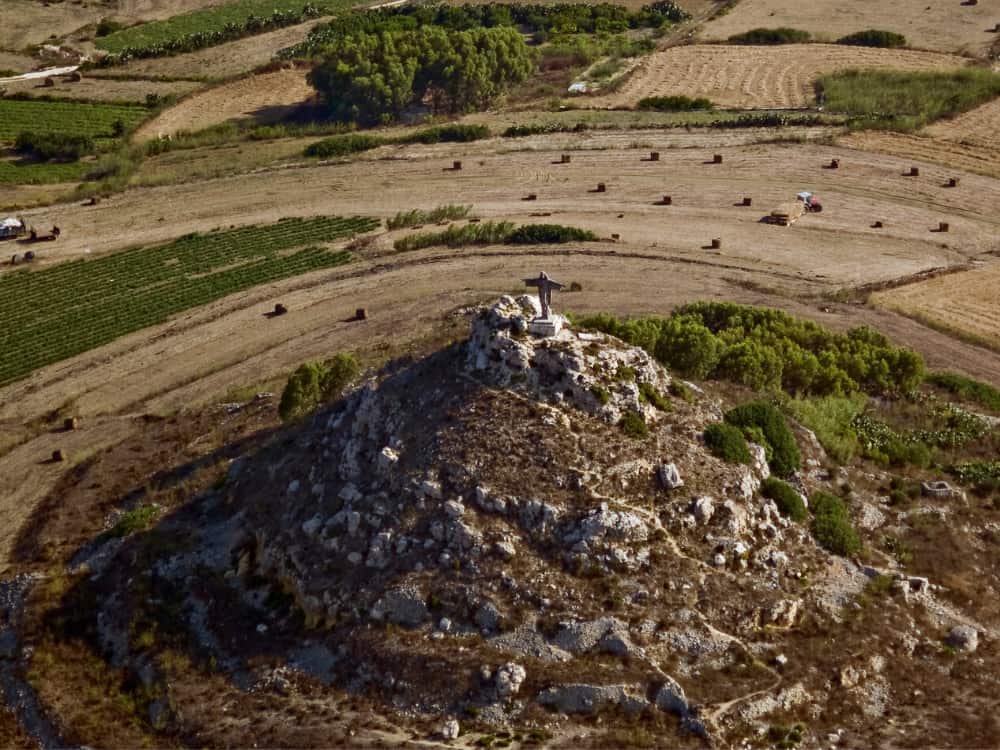