Property for Sale in Gharghur

Għargħur is a village in the Northern Region of Malta. It is situated on a hilltop between two valleys, and it has a population of 3000.

Some Roman artifacts were found during road construction in the area. Reference to the area goes back as far as 1419. The town’s oldest church is that of St. John. Early Christians used some of the caves found in the village as churches, such as those found at Ġebel San Pietru and Għar San Brinkat. Another two medieval chapels were those of St Nicholas and St Bartholomew in the village of Għargħur; those of St Catherine and St Gregory (both in Xwieki); and St Mary Magdalene (Madliena) in the surrounding countryside.

The Victoria Lines, named after Queen Victoria which divide the island of Malta from east to west, pass through this locality. Other fortifications can also be found. Għargħur hosts much of Malta’s telecommunication infrastructure.

Before World War II and prior to the installation of radar, a concave wall was constructed in Ħal Għargħur with the aim of detecting incoming aircraft. This acoustic mirror is called “il-Widna” by locals. Għargħur also hosted a number a refugees from the harbour area during WWII.

The village festa is celebrated on the 24th or the last Sunday of August and Għargħur is the home of the Dwal Ġodda Theatre Company. Places of interest are the Oratory, Santa Marija ta’ Żellieqa Chapel, St. Bartholmew’s Parish Church, St. John’s Chapel, St. Nicholas’ Chapel,  Tal-Ferħa Home and more. 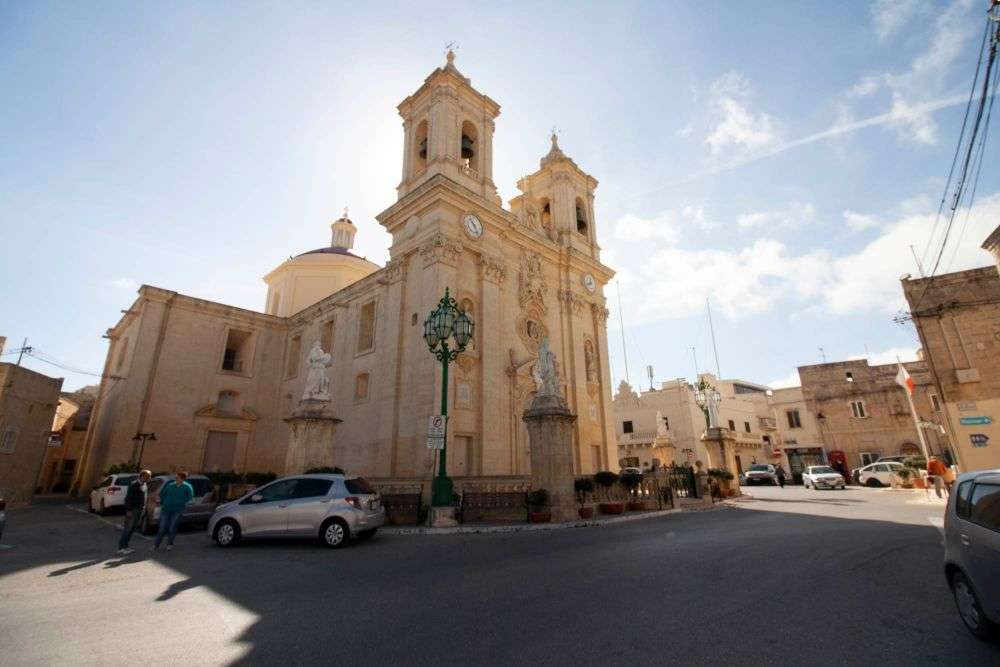 House of Character in Gharghur