Property for sale in Cospicua

The Maltese name “Bormla” “well of the Lord” and is a double-fortified harbour city in the South Eastern Region of Malta. Along with Birgu and Senglea, it is one of the Three Cities, located within the Grand Harbour to the east of the capital city Valletta. With a population of 6000 it is the most dense city of the Three Cities.

Cospicua has been inhabited since Neolithic times. Maritime facilities started during ancient times around the Phoenician era c. 600 BC.  Its fortification walls, constructed to protect the town and its neighbours Birgu and Isla, were built by the Order of Saint John. During British rule in Malta, the Royal Navy made extensive use of the dockyard. It was heavily bombed during the second world war. Plans are now underway for the transformation of an area of the dockyard into a commercial and tourist centre. The Virgin Mary is the patron of the city and every year a feast is held on 8 December. Cospicua is also famous for its Regatta team. 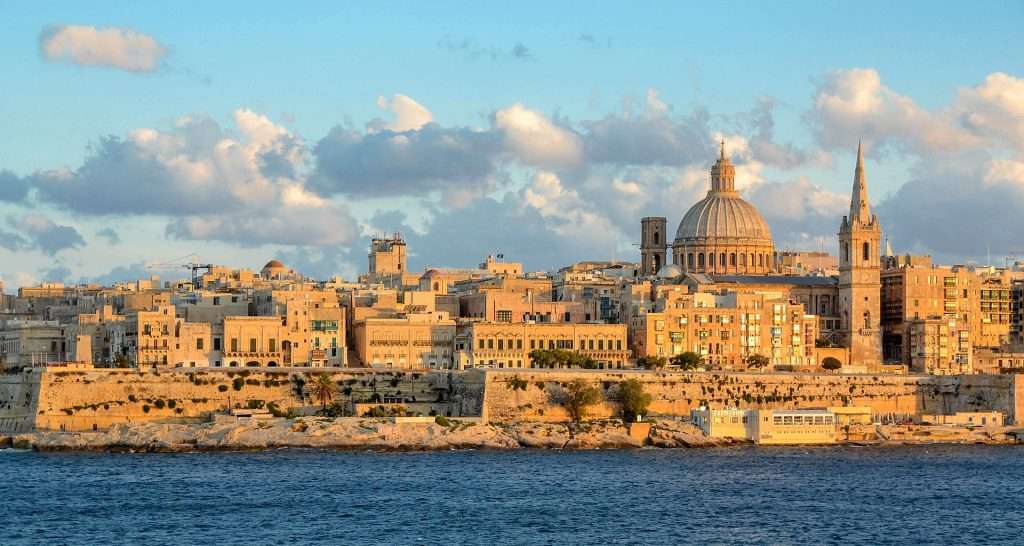 The city’s fortifications, namely the Santa Margherita Lines and the Cottonera Lines, are largely intact although they are in need of restoration. Saint Helen’s Gate, also known as Vilhena Gate, is a gateway which forms part of the Santa Margherita Lines which is a tourist attraction itself. The Dock area also has some Georgian architecture. Local churches are also popular attractions.

Houses of Character in Cospicua