Opportunity to lease space in a new BUSINESS CENTRE offering a luxurious and spacious work environment with advanced features designed to elevate businesses to a new level. The building boasts high-quality facilities and modern design and is strategically located in the heart of St. Julian’s.

St Julian’s is a town situated along the coast, north of the country’s capital, Valletta. Once a simple fishing village, it is now a busy resort and main entertainment distrcit of Malta. It is mainly sought after for its restaurants, bars and nightlife. The town is subdivided into informal districts which are Paceville, Ta’ Giorni, Tal-Ghoqod, St Andrew’s, as well as the regions surrounding St George’s Bay, Spinola Bay, and Balluta Bay. Paceville area which forms part of St.Julians is the most popular for its nightlife. Along St.Julians shoreline one can find the Portomaso Development which includes the Hilton tower, business tower, yacht marina and deluxe residences. On the Dragonara point one can also find an elegant 19th Century mansion which is definitely a historical point in this new and bussling town. Also on the coast of St.George’s bay lies a small sandy beach which is suitable for children as it has shallow and sheltered waters

OTHER PROPERTIES IN St Julians
SEARCH ON MAP
Location marked on map is indicative.

Enquire about this property

Get in touch with Frank Salt or your preferred property consultant.

About Me
My Listings 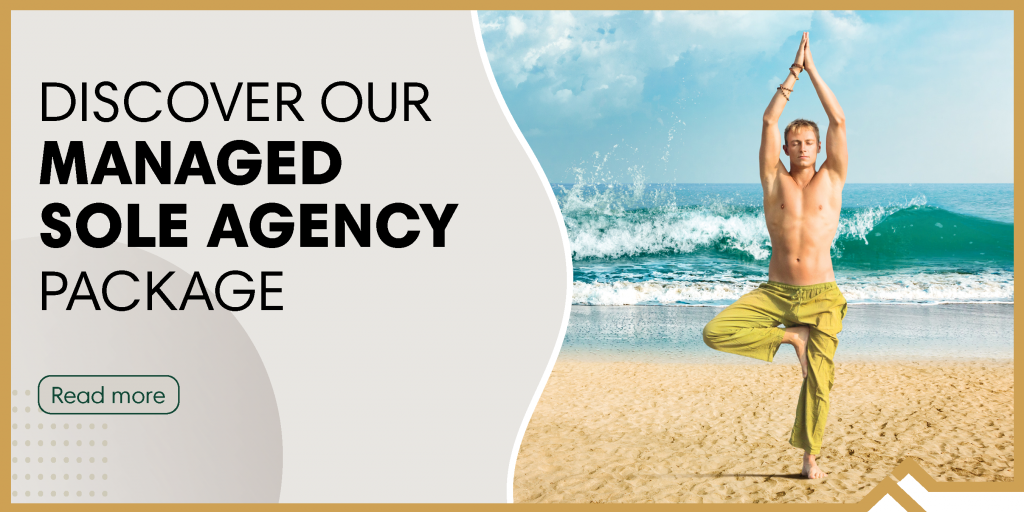 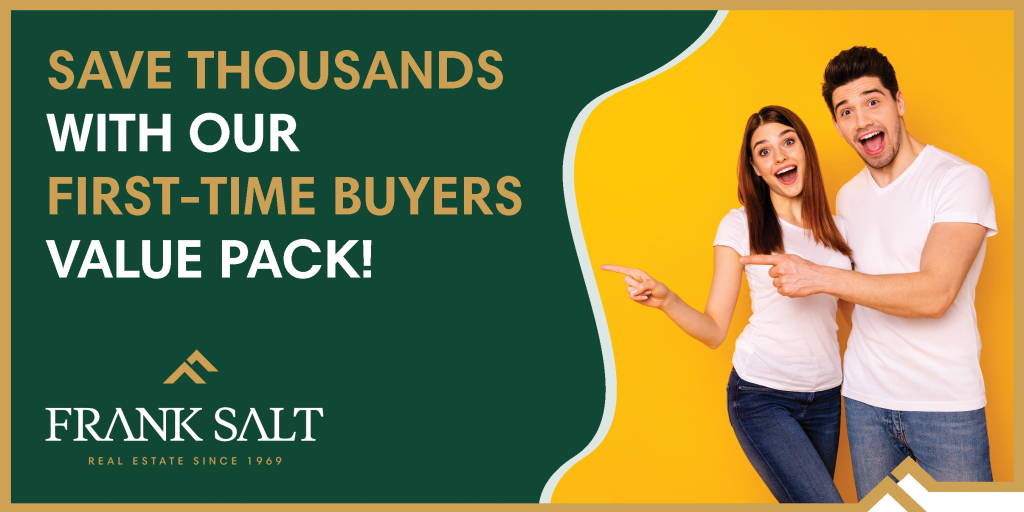