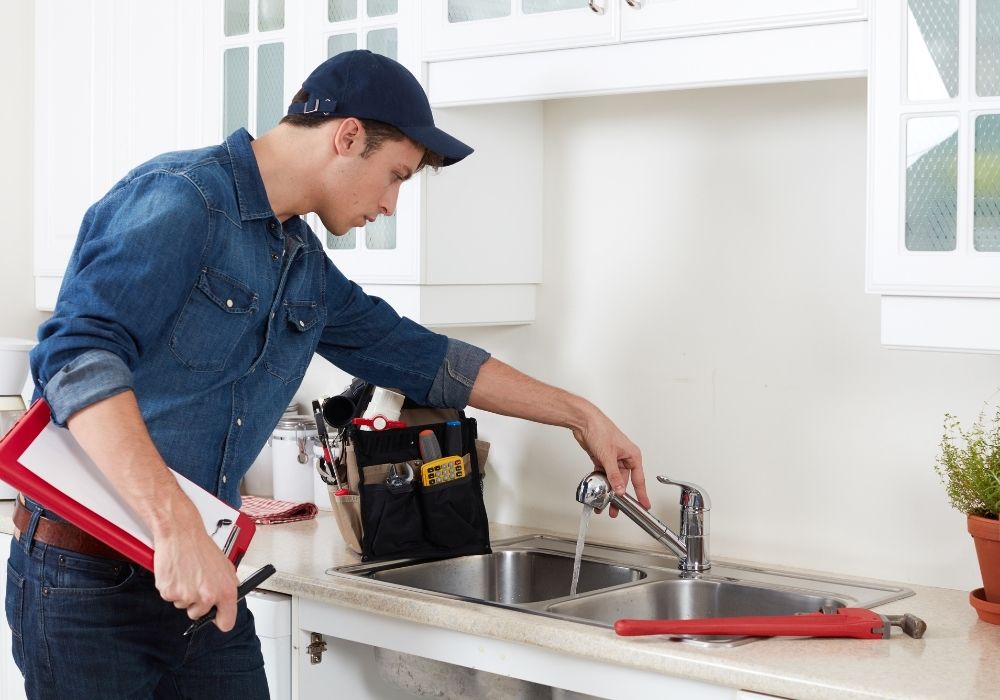 Promises of Sale being signed in Malta have reached record numbers month after month, with most buyers being locals. Property ownership as a form of investment has been ingrained in the nation’s psyche for generations, resulting in the Maltese consistently featuring on the world’s lists of richest nations per capita due to wealth accumulated through property investment. The local real estate market has consistently outperformed other traditional investments such as metals, commodities and stocks and is legendary amongst the citizens of this tiny island nation.

All that said, being the owner of multiple properties that are rented out comes with responsibilities. When one has youth on one’s side you can usually manage it all, but inevitably this changes over time. Everything that comes with being a landlord needs to be properly managed and run, for instance things need fixing and maintenance is always on-going to ensure properties are in tip-top shape to rent out. Then there is the admin side of things: collecting rent, returning deposits when tenants vacate a property, paying bills, getting quotes from service providers and suppliers, dealing with the housing authority, calculating and paying taxes and the handling of insurance claims which can be a big headache in itself!

Landlords have been adamant in the past of managing everything themselves and this used to be a simple process, but with today’s complex laws, tax systems and tenant’s rights this is becoming much more difficult. It is no longer just about collecting rent. All processes have to be executed and implemented correctly as dictated by law and not adhering to the rules can become a nightmare for landlords. This can also see you out of pocket if you end up being sued by a tenant or even getting fined for infringements by the authorities.

What are the benefits of having someone manage your property?

Getting a reputable, experienced and trustworthy property management agency will take care of all the headaches. This will not only relieve stress, but also free up the owner’s  time to concentrate on other business pursuits and can actually SAVE you money in the long run.

Frank Salt Real Estate has more than 50 years of experience in the field and is Malta’s oldest, largest family-owned and run real estate group. Says Bronia Mercieca, the group’s Property Management Division Manager: “Our team will take complete care of your properties. If your property is brand new, we can arrange a snagging and handover service. For existing properties, we can arrange professional cleaning, refurbishment, repairs, decoration, and provide furnishing packages through our Home Interiors Division. If you plan to rent out your property, we will collect the rent, organise repairs and provide a range of services that exactly suits your needs. Our thorough knowledge of Malta’s lettings regulations will ensure that you keep all your property and rental contracts in check”.

It is also reassuring to know that this hard-working and experienced team will also chase late payments from tenants, take care of your rental paperwork and have experienced contractors carry out maintenance and emergency repairs, always by getting your approval as the landlord, first.

Being of service to both local and foreign home owners

Frank Salt Real Estate’s Property Management Division also looks after holiday homes on behalf of owners living abroad or after properties that have been bought for investment purposes. A property that is locked up and left to its own devices for lengthy periods of time will show signs of deterioration and will require some minor maintenance. More importantly is seeing that all administration regarding the property is kept up to date during one’s absence.

Periodic inspections of the property are also done with reports back to the owners on whether it is in good shape or whether it may require maintenance.

Many owners have had the unfortunate experience of leaving a tap running on their departure, a window ajar or the electricity being turned off due to the fact that they forgot to pay the bill. By engaging the services of Frank Salt Real Estate’s Property Management Division, incidents like this and its associated costs can be completely avoided.

Just imagine: you have bought an investment property and do not have the first inkling of what to do with it next. This is where the 3 divisions of the group can come to your aid. Working in conjunction, they can have the property repaired and brought up to spec, they can have it furnished to your taste and budget, they can let it out on your behalf, they can maintain it physically and take care of all the admin associated with the property. It really is a “dream team” offering all the solutions any homeowner or landlord could wish for.

Solutions for tenants too!

Frank Salt Real Estate’s Property Management Division also offers Tenants’ Packages for those who travel a lot and who need peace of mind that their property is being properly maintained in their absence.

Additional benefits of appointing a Property Management company are that tenants and landlords have a single point of contact and there is less of a chance of tenant turnover when they have a good relationship with the management company. Frank Camilleri of Frank Salt Real Estate’s Gozo Branch had this to say: “Clear-headed decisions can be made as less emotions are involved and there are also less legal issues as the management company is always updated regarding the latest laws and legislation applicable to rentals. It is a wise decision to consider appointing a management company and the best thing is that all maintenance services are just a phone call away for any owner! Many clients have handed over the responsibilities of managing their properties to us and they have never looked back”.