If you are investigating options for relocating to or investing in real estate in Europe, the start of the good news is that we at Frank Salt Real Estate know what the citizens of India are looking for: we have more than 15 years of experience working with international clients that have successfully relocated to the islands and also bought property in Malta!

If it’s an exciting, safe and rewarding lifestyle that you’re after for you and your family, Malta should be your first choice. People who live in Malta enjoy a very high quality standard of life so as an Indian Citizen, isn’t it time to make some changes and invest in your whole family’s future?

The sunny island nation of Malta is located in the heart of the Mediterranean and it is steeped in history and culture and has been part of the EU since 2004. Over the years, many citizens of the UK, South Africa, Germany, Holland, the USA, Middle and Far East have made the move to the islands and they have never looked back! With a buoyant economy and an emphasis on personal safety, this is a country where all citizens can feel at home from the moment they arrive. Then we have to mention how Malta’s property market has not only survived but outperformed the financial crisis of 2008 and recently the impact of Covid when other countries and regions floundered.

Why is Malta the perfect EU location for you to set up your business, invest & travel.

Sounds great, but how far is it from the rest of Europe and what about the distance, flights, language and driving?

Malta is a premier travel hub to the rest of Europe, North Africa and the Middle East and is ideally located in a warm, sunny climate with some of the best average temperatures in the whole of the EU. All major EU destinations are roughly a two-hour flight away, with direct flights from Malta to Delhi lasting around 08:15 hours on average.

More than 80% of the country speaks English besides Maltese, another factor that will make any citizen of India feel at ease… from day one.  To make you feel even more at home, your Indian driver’s license will be valid for a full year after arriving, plus in Malta you drive on the same side of the road as in India, so why not think of bringing your car as well?

Sounds good, but will we adjust from early on?

Many expats from all over the world have set up home in Malta and Gozo, the smaller more rural sister island of Malta and on the streets you can sometimes hear one of the Indian languages being spoken. There’s an established and well-connected expat community in Malta as well.

I heard buying property abroad is tricky and complicated…

As most people usually prefer to own their own homes, this is where having Frank Salt Real Estate on your side makes all the difference. There is no other real estate company that is more established, bigger or older in Malta and the bonus is that is it family-owned and run and has been around for more than 50 years. It is also the agency of choice for many expats when moving to Malta due to their experience working with international clients. If you attend one of our seminars in India, you will be personally met by Grahame Salt, one of the directors of Frank Salt Real Estate. Graham loves visiting India and will be able to answer any questions you may have.

Ok, I am seriously thinking about it. What more can you tell me?

Whether you are considering relocating or just want to buy a holiday home that will appreciate in Euro terms, keep in mind that the Maltese property market’s capital appreciation has outperformed almost the rest of the whole of Europe! If you decide Malta is the place for you and your family, here are just some of the additional benefits.

Qualifying for Malta’s Permanent Residency programme, citizens of India will:

Benefits of living in Malta compared to other EU countries

Let’s talk about other important issues that are on most people’s minds when considering living in another country:

Investing in a stable currency

When you invest in Malta either through buying real estate or setting up a business, you assets will be appreciating in one of the leading currencies of the world: the EURO. Malta has no limit on the repatriation of funds and has signed double tax treaties with more than 70 jurisdictions and countries. Capital earned in Malta can be repatriated without any special regulation and foreign shareholders of gaming companies will benefit from very advantageous conditions when repatriating profits.

We will navigate the market to find the right opportunity for you. In the meantime, here is a very small taste of what of properties and investment options Malta & Gozo has to offer. 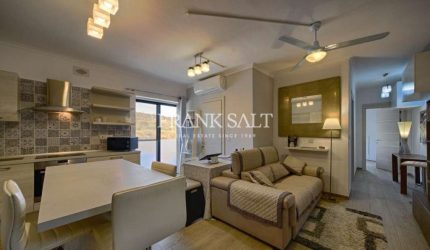 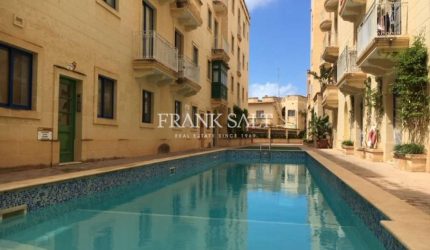 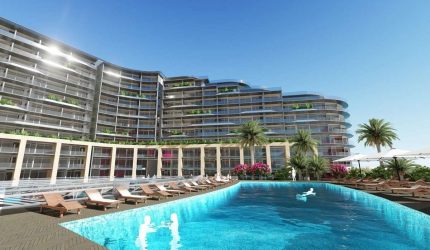 Seafront development in Kalkara from €285,000 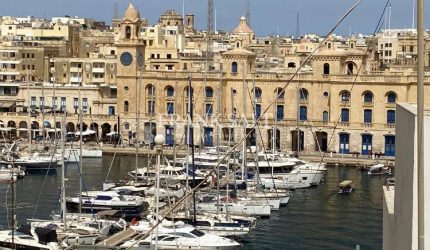 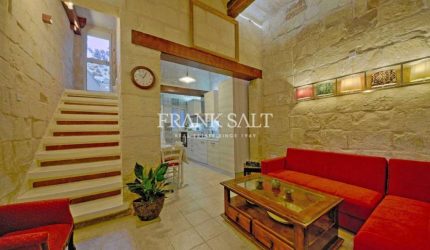 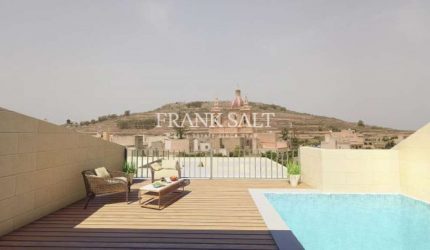 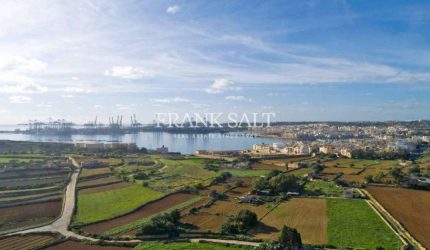 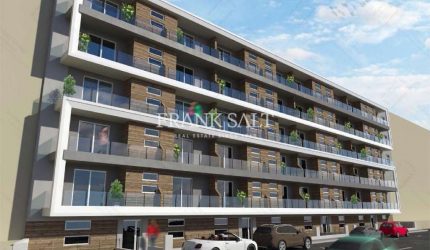 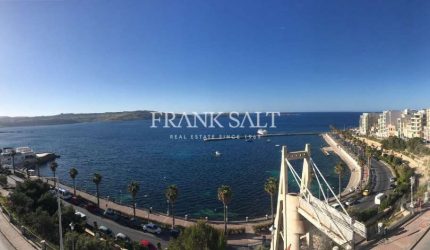 Malta is an incredible place to live, work and invest in and this is evident from the many expats that have been living here for many decades.

If you are interested in attending one of the Frank Salt Real Estate’s informative and exciting India Seminars this coming February, we will be in Mumbai on the 25th of February 2023. To register for the seminars, fill in the form below..

*Please note we do not offer work or visas in Malta.