Frank Salt Real Estate Ltd was established in 1969 by Frank Salt and over the years has cemented its reputation as the leading real estate agency in Malta and Gozo.  The company was founded mainly on the sale and letting of residential and commercial properties, but has since expanded into offering property management and home interiors services. The Directors of the company have always maintained a very high degree of respectability and honesty in their dealings with the general public.  Mr Frank Salt, the company’s founder and chairman, was instrumental in the setting up of the local Association of Estate Agents, and still remain active in the company today.

The company has an excellent infrastructure of branches across the island with the head office situated in St Julian’s. Other regional offices are located in St. Paul’s Bay, Balzan, Mellieha, Sliema, Spinola, Marsascala, Cospicua, Mosta and Gozo. Due to the success of the company, Frank Salt Real Estate has recently opened new offices in San Gwann, Fgura and Ibrag, as well as a stand-alone Commercial Properties Branch located in Portomaso. Throughout its network of offices, Frank Salt Real Estate offers the widest selection of residential and commercial properties on the market for sale and to let. Our Managers have all been appointed as such, following years of successful service as Property Consultants and Negotiators. They continue to give service in the field of selling, valuations, negotiation and follow-up of successful sales, while acting as consultants and motivators for their respective sales teams. 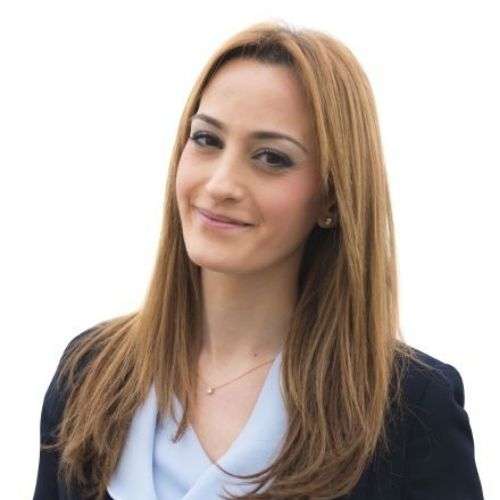 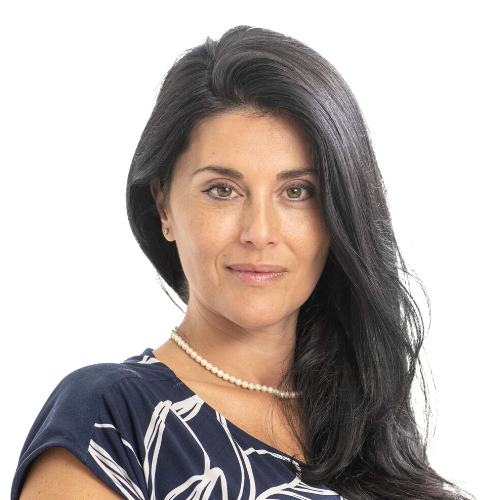 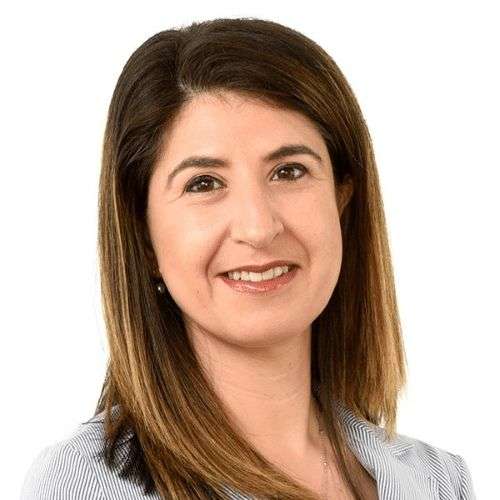 The staff of Frank Salt Real Estate Ltd are highly trained in order to give the best possible service to their many Maltese and international clients. Our reputation is second to none, from helping clients to find and purchase their property right through to settling in, and, over the years, looking after the resale and eventual repatriation of sales proceeds.  The company prides itself in never letting a customer down and has always provided an excellent and comprehensive service.

Mr Frank Salt, our Chairman, has been actively present in the Company since it was established.  Mr Joseph Lupi would soon afterwards join Mr Salt as Managing Director. Together, they built up the company into what it is today, implementing integrity and professionalism as their standard policy.

Douglas and Grahame Salt followed in their father’s footsteps and contributed towards the expansion and efficient running of the firm.  Together with their sister Alison, they bought the company from Mr Salt in 2003 and have continued to run the business along the same family based principles. Consequently, they have successfully ensured the company’s success and safeguarded its legacy as Malta’s leading real estate agency for almost 50 years. Alison Vella is also a member of the company’s Board of Directors.

Darren de Dominico joined the company in December 2014 in the role of Chief Operating Officer.

Our Services
Our Values